Angelina Jolie speaks up for women in Afghanistan 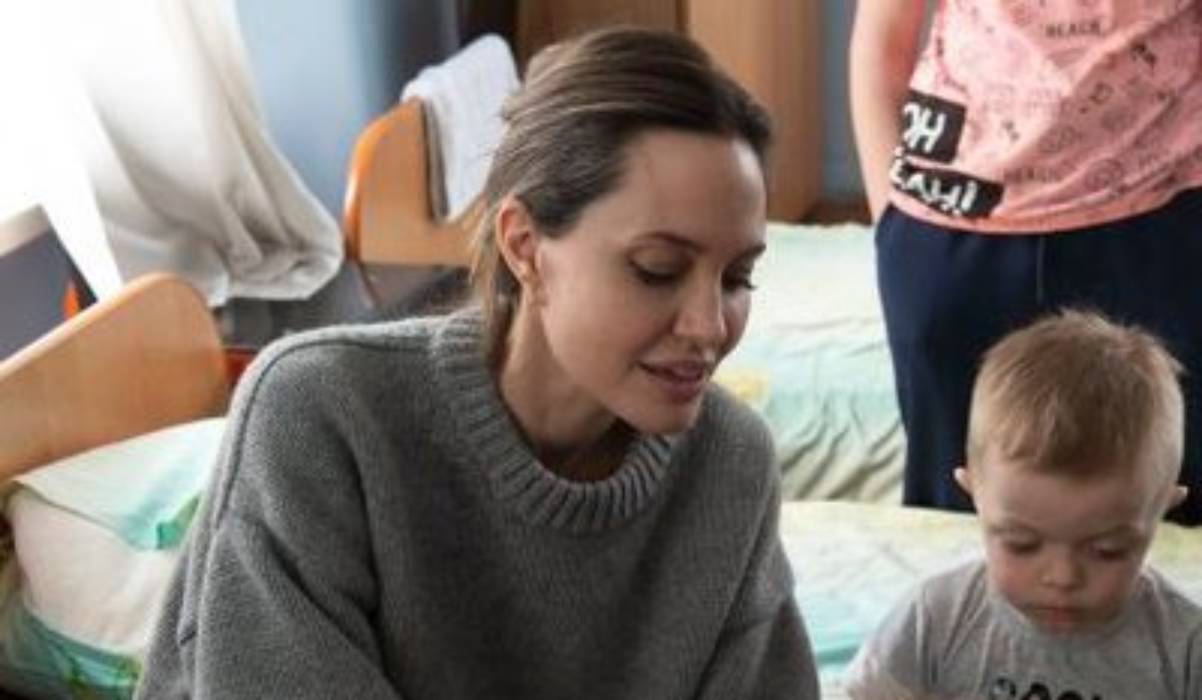 Hollywood star and the Academy Award winner Angelina Jolie this week penned an op-ed for TIME about the horrors that Afghan women continue to face under the Taliban regime in Afghanistan.

She honoured women in Afghanistan, and said shared on Instagram her op-ed she wrote for TIME and said: “It cannot end here.”

“The daughters of Afghanistan are extraordinary for their strength, resilience, and resourcefulness.”

The actress said that one year ago, Afghan women worked in all fields — being doctors, teachers, police officers and politicians.

“To my Afghan friends, I have faith in you and your resilience and your strength,” wrote Jolie. “I dream of visiting with my daughters, making friends, traveling around your beautiful country, and seeing you free to determine your own future … I know it’s possible. This does not end here.”

She recalled meeting a young refugee living in Rome who was “months from qualifying as a doctor” before the Afghan government was overthrown, and whose sisters were also deprived of their education.

“Overnight, they and 14 million other Afghan women and girls lost their right to go to high school or university, their right to work, and their freedom of movement,” Jolie wrote.

She detailed the treatment of Afghan women, including public beatings, political imprisonment, kidnapping and forced marriages to Taliban leaders.

“Yet despite the dangers, the greatest resistance to the reversal of women’s rights in Afghanistan has not come from foreign powers, but from Afghan women themselves, who have taken to the streets,” Jolie wrote.

Jolie argued that it was “the worst possible step” for the US and its allies to withdraw from Afghanistan.

“There have been different chapters in Afghanistan’s history and many dark moments. This is undoubtedly one of them. But I’m sure that this isn’t the final chapter. The dream of a pluralistic, open Afghanistan built on the equal efforts and free voices of all its people may seem to be — and be in reality — a distant hope. But I know it’s possible. This does not end here,” Jolie concluded.

Kabul fell to the Taliban last August. Since then, the Taliban has imposed many restrictions on women and banned secondary schooling for girls until the next announcement. The group said it will soon announce new rules for the return of girls to secondary schools, but nothing has been done in this respect so far.