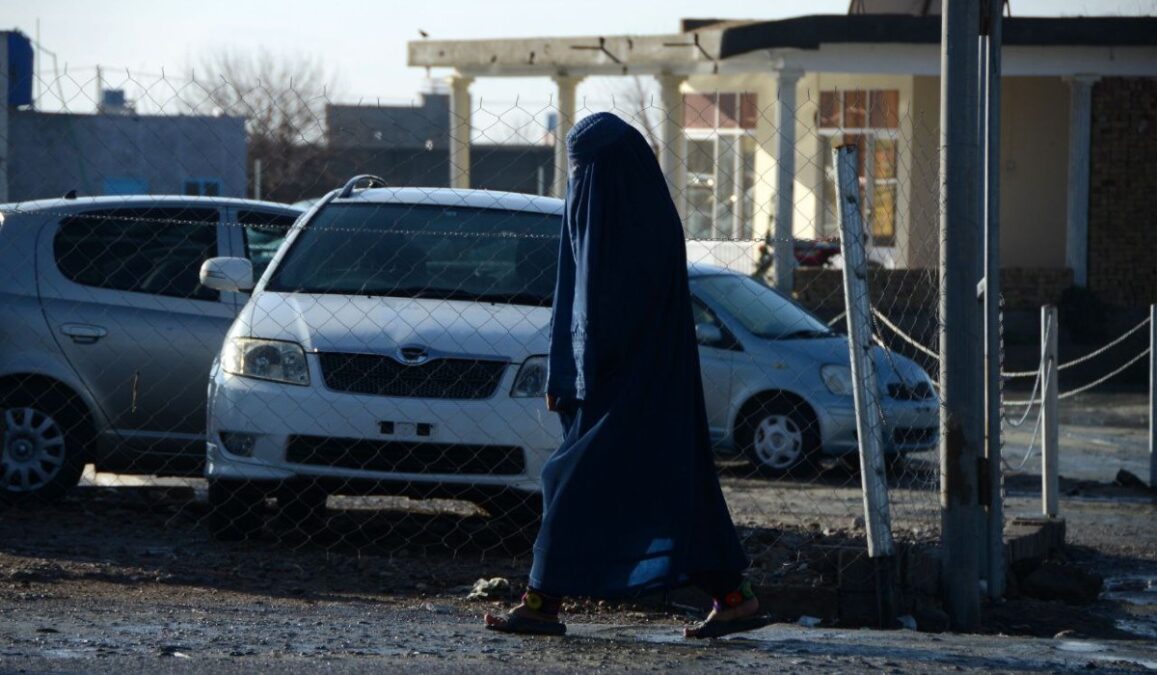 The European Union has asked the Taliban to change its treatment of the rights of women, girls and minorities in Afghanistan a year after the fall of Kabul to the group.

Some Afghans have cautiously welcomed improved security over the last year, compared to the time when the Taliban was fighting the US and its Afghan allies, but the people have struggled with poverty, drought, malnutrition and the fading hope among women.

Meanwhile, there has been a significant decrease in development projects previously supported by the international community.

“One year after the Taliban took over control of Afghanistan, the humanitarian situation has worsened, and widespread human rights violations are rising, in particular against women, girls and minorities,” EU foreign policy chief Josep Borrell said on Twitter.

“I call on those de facto holding power in Kabul to reverse these unacceptable decisions and behaviors,” he added.

At least 25 million Afghans are living in poverty which makes up over half the population.

The United Nations has estimated that up to 900,000 jobs could be lost this year as the economy stalls.

US Department of State spokesperson Ned Price on Monday said the US will keep supporting “the Afghan people during the dire economic times as the largest humanitarian aid to the people of Afghanistan.”

“The international community will continue to expect that the Taliban meet the commitments they have made to the Afghan people,” he added.

Taliban spokesman said they have made “positive steps” in ensuring people’s rights.

“Isn’t it a big step in human rights that tens of thousands of our enemies whose hands were red in our mujahedeen’s blood were forgiven?” asked Bilal Karimi, a Taliban spokesman. “We opened our arms for those who were outside the country, such as ministers, generals, to come back and live in the country.”

UN in a recent report said the Taliban has committed dozens of extrajudicial killings in the course of 10 months under their rule in Afghanistan. The Taliban is also accused of killing civilians in Kandahar, Baghlan, Panjshir and Sar-e-Pul provinces. But the group has rejected such findings.