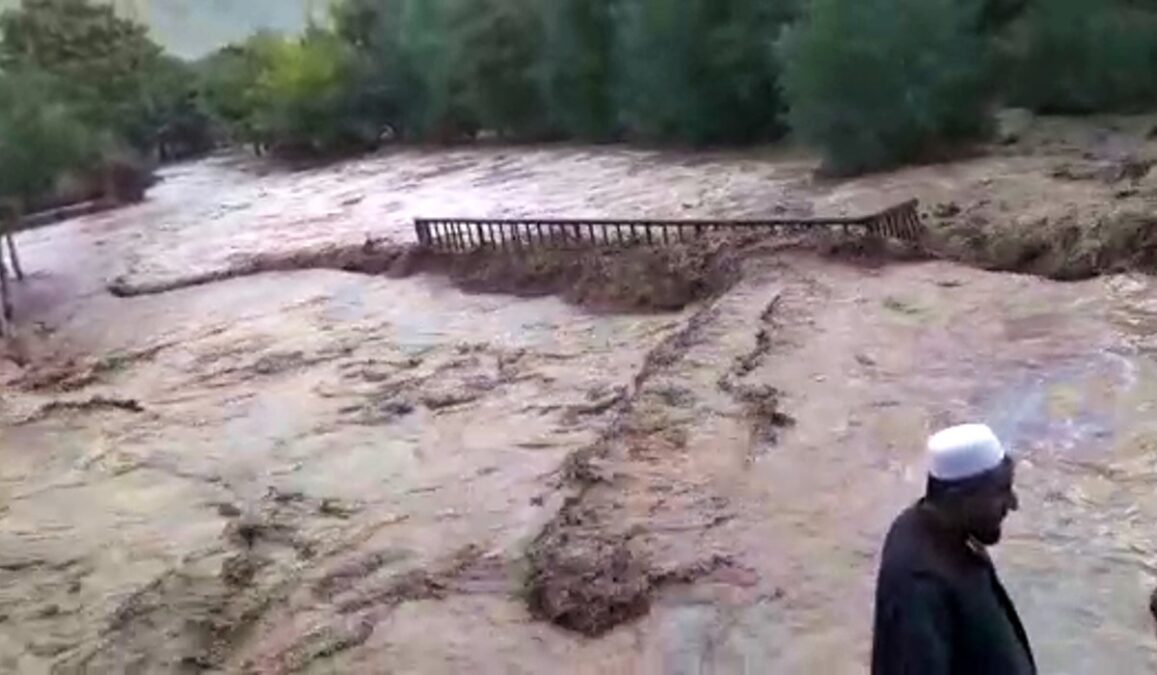 At least 20 people were killed and more than 30 others were wounded in flash floods in Parwan province in central Afghanistan, Taliban officials said.

The flash floods were the result of heavy rainfalls in the last 24 hours in the province.

The flash floods have affected the Shinwari and Siahgerd districts in Parwan, where people are still trying to save those trapped.

Shams-ul-Haq Mubashir, head of information and culture of the Taliban in Parwan, said that more than 90 houses and dozens of hectares of land have been destroyed in the flooding.

Afghanistan is already affected by increasing poverty and unemployment over the last year, but its people have been mostly affected by recent natural disasters, including the recent earthquake in eastern parts of the country that killed over 1,100 people.