Russia, Ukraine blame each other over nuclear power plant strikes 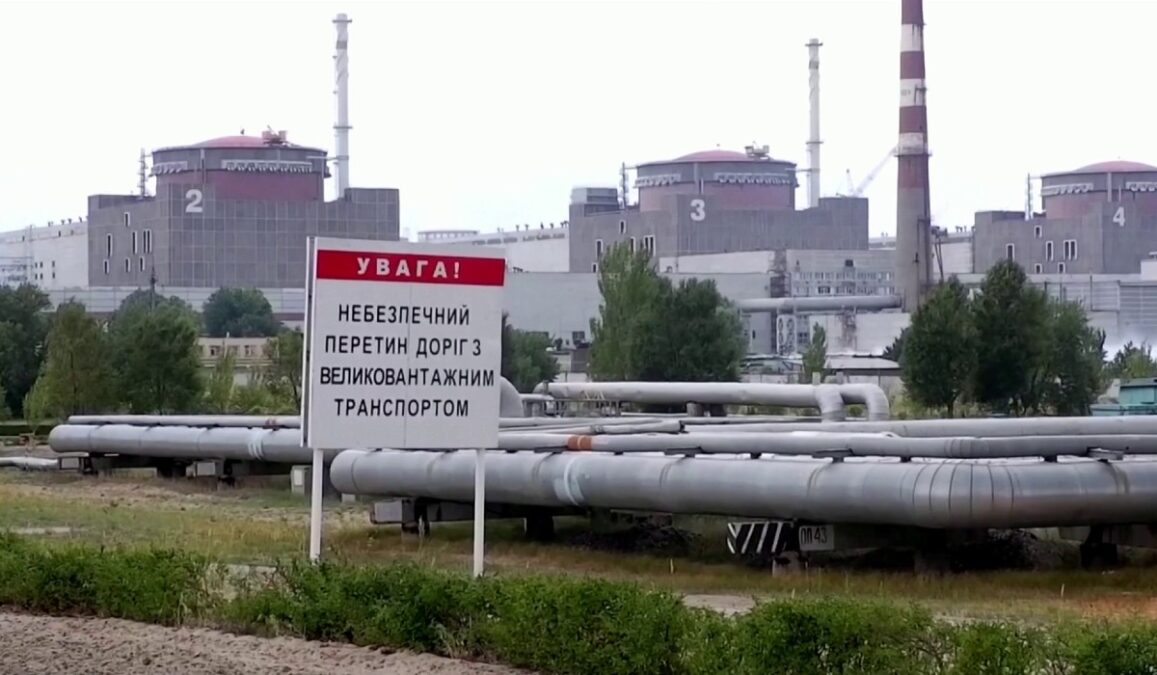 Russia and Ukraine have accused each other once again over strikes on the Zaporizhzhia nuclear power plant (NPP) in south-eastern Ukraine which is one of the largest atomic power complexes in Europe.

Zaporizhzhia is generating a quarter of Ukraine’s total electricity and has been under the control of Russian forces since March and has been the target of military strikes in recent days.

Kremlin spokesman Dmitry Peskov said Monday that the shelling of the nuclear plant’s territory by the Ukrainian forces was “extremely dangerous,” adding that such actions could lead to “catastrophic consequences” for all of Europe.

In response, Ukraine’s state-run nuclear energy operator Energoatom on Monday accused Russia in a statement of attacking the nuclear power plant on Sunday and injuring one more employee, according to a Reuters report.

Ukraine says that Russian troops stationed there allegedly planted explosives in the plant.

This comes as UN chief Antonio Guterres in a press conference in Tokyo on Monday said any attack on a nuclear power plant would be “suicidal.”

He said he hopes the International Atomic Energy Agency (IAEA) will be granted access to the facility to exercise its mandated competencies.