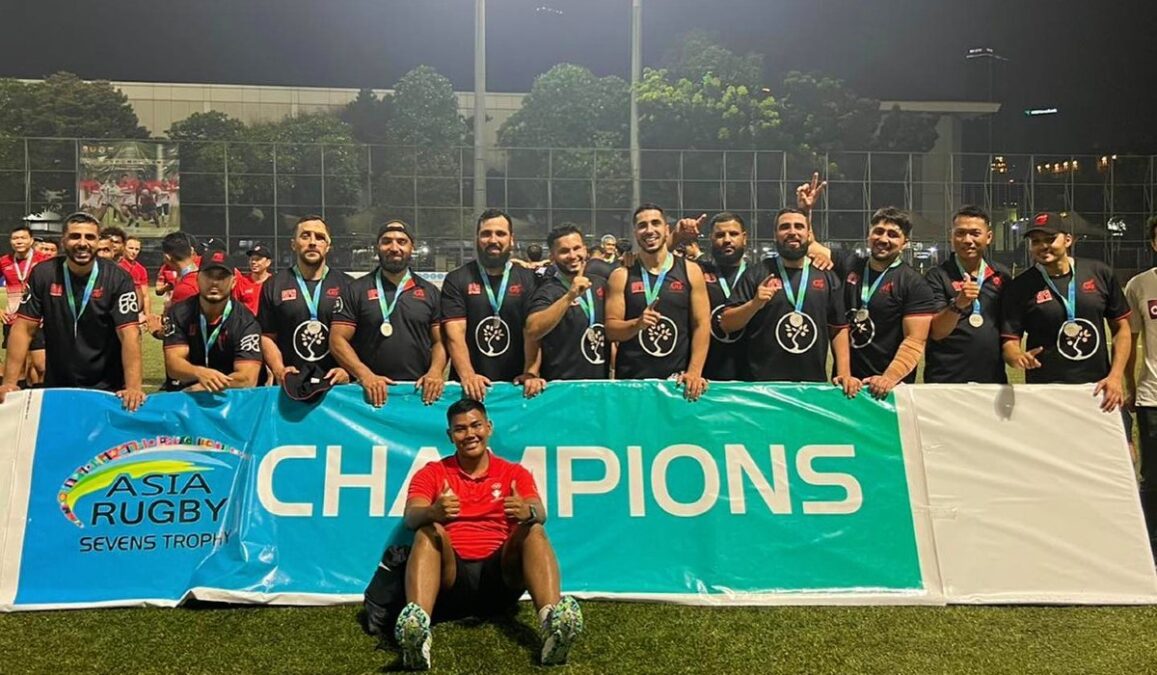 Afghanistan finished second in the Asia Rugby Championship in a thrilling journey after handing the final match to Singapore in Jakarta, Indonesia, on Sunday.

Afghanistan defeated Indonesia, Jordan, India and Iran in the rugby championship, but lost the final match 5-19 to Singapore.

In an early match on Saturday, Afghanistan defeated Iran 22-0 to enter the final.

Afghanistan Rugby Federation became a full member of Asia Rugby on July 8 in 2020.

The journey of Afghanistan’s rugby team goes back to 2011 and when the national side played its first match against New Zealand Special Air Services troops in Kabul.

The Afghan team’s first international opportunity was an exhibition Rugby Sevens match against the United Arab Emirates Sheen team on 27 April 2012, according to an article on the Asia Rugby website.