Blast targets west of Kabul for 2nd day in a row 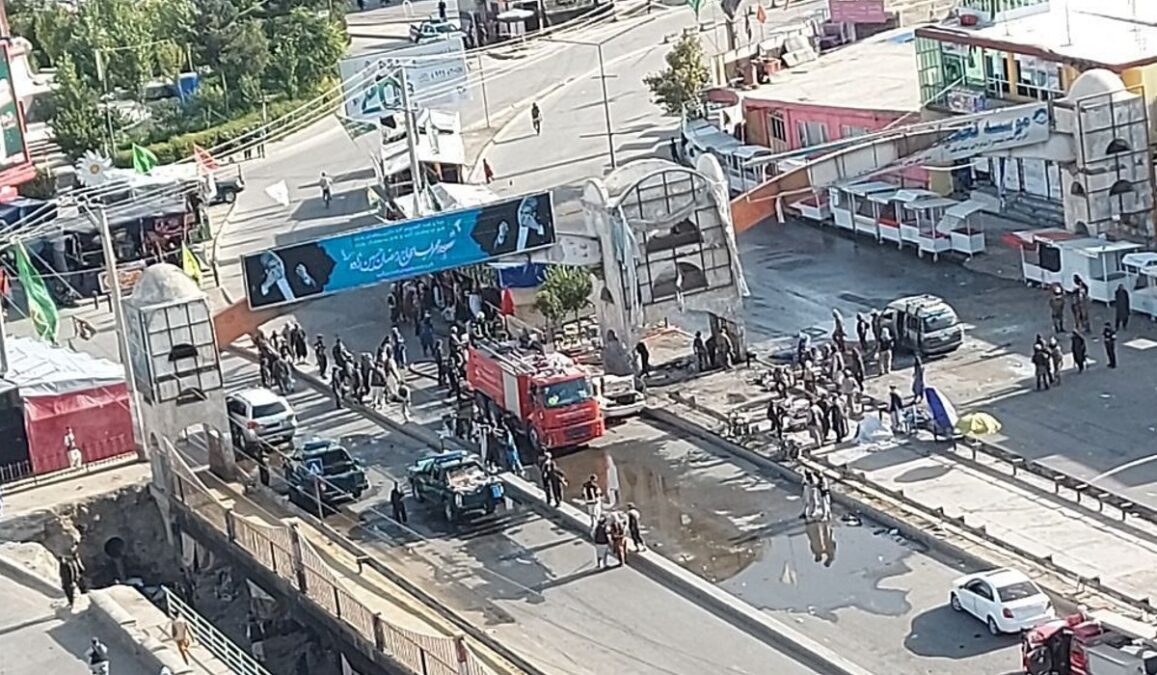 A blast happened in the Pol-e-Sokhta area in the west of Kabul on Saturday, targeting a Shiite community’s area for the second day in a row.

The explosives were placed on a roadside, the head of the Taliban’s police district chief in the area, Zabihullah, said, adding that at least three people were killed and seven more were wounded in the explosion.

Sources said the explosives happened near shops selling special flags for the Ashura ceremonies in the west of Kabul.

But sources said the casualties are higher than reported by the Taliban.

This comes after another blast in the Sar-e-Karez area in the west of Kabul on Friday afternoon in which at least eight people were killed, according to Taliban officials. But sources said that the casualties are much higher than reported by the Taliban.

The last two days’ attacks in the west of Kabul have been widely condemned within and outside the country.

Iranian President Ebrahim Raisi at an event in Tehran on Saturday asked the Taliban to protect the Afghan people and bring perpetrators to justice.

“The protection of the lives of Afghanistan’s people, including Shias in this country, is the responsibility of current rulers,” Raisi said.