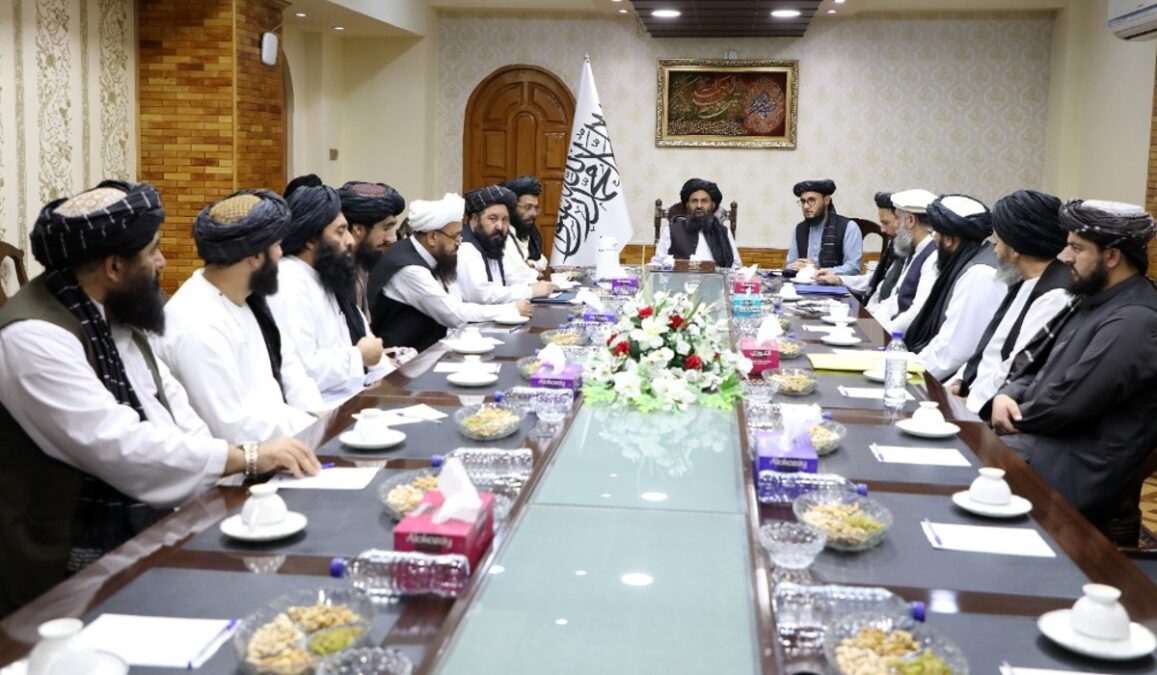 At least seven former US envoys for Afghanistan in an article published by the Atlantic Council on August 3 said the time has come to block the Taliban leaders’ trips abroad, reiterating that the killing of al-Qaeda leader Aiman al-Zawahiri in a Kabul safe house “only underscores the group’s continued close ties with the Taliban, particularly the Haqqani network.”

The article has been written by James Cunningham, Ryan Crocker, Hugo Llorens, P. Michael McKinley, Ronald E. Neumann, and Earl Anthony Wayne who served in US diplomatic missions in Afghanistan in different periods from 2005 to 2016.

The envoys say Taliban leaders are also steadily reimposing the world’s most extreme restrictions by far on women and girls, returning to their old practices of “disappearing” women by closing off their education, restricting their travel, dictating their dress, and limiting their movement.

“The extension of the travel ban waiver comes up for renewal in the Security Council on August 20,” the envoys write. “The United States should lead in objecting to the extension, thereby reinstating the ban.”

US President Joe Biden announced on Monday that al-Qaeda leader Aiman al-Zawahiri has been killed in a counterterrorism operation by the United States in Kabul, the Afghan capital.

The Taliban has denied confirming his presence in Kabul but has not rejected it by saying that they were not aware of al-Zawahiri’s return or stay in Afghanistan’s capital.

But former top US negotiator for the US-Taliban talks, Zalmay Khalilzad, said on Wednesday that it seemed like the Haqqani network, which is an important element of the Taliban, did know about Al Qaeda leader Aiman al-Zawahiri’s location in Kabul.

Farshid Hakimyar, an international affairs analyst, told Amu that considering the situation on the ground, the US and the UN Security Council will nod to the request by the former ambassadors.

Farshid Hakimyar, an international affairs analyst, told Amu that considering the situation on the ground, the US and the UN Security Council will nod to the request by the former ambassadors.

“Those who have requested an end to the extension of the travel ban waiver on the Taliban have had a role in the US foreign policy. The UN Security Council will not reject a request from senior diplomats,” he said.

Based on the Doha agreement signed between the US and the Taliban in 2020, the Taliban vowed to cut its ties with all terrorist groups, including al-Qaeda.

The US and the Taliban have blamed each other for violation of the Doha agreement following the drone strike in Kabul.

Patience running out on engagement with Taliban: Potzel 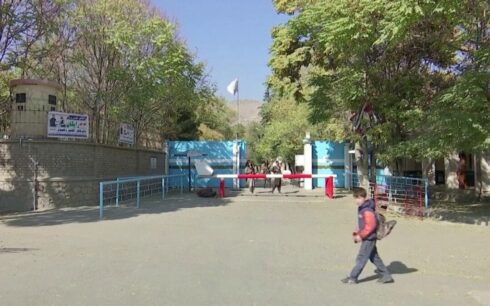 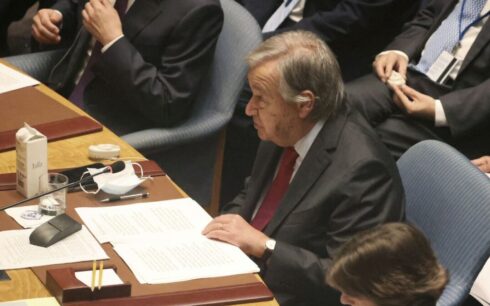 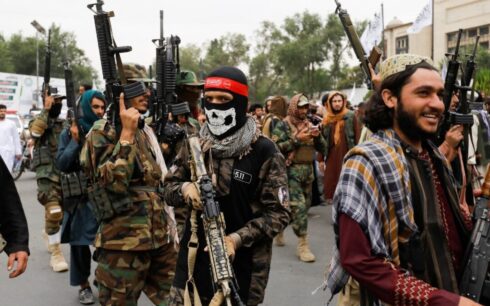 Patience running out on engagement with Taliban: Potzel