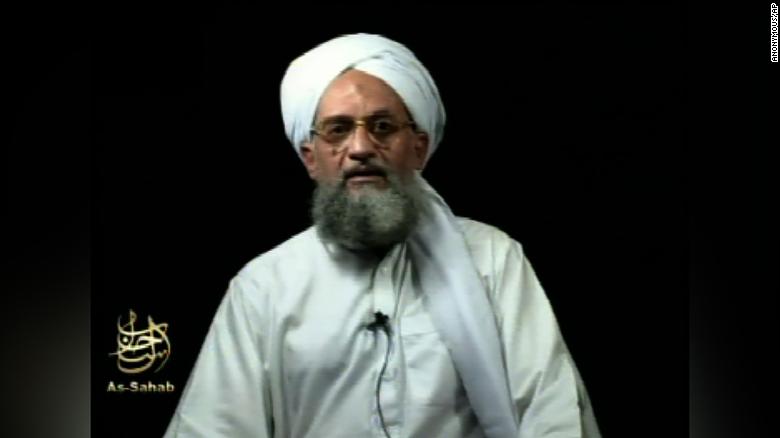 Taliban says it does not have any information about al-Qaeda leader Aiman al-Zawahiri’s “return or stay” in Kabul, responding to US President Joe Biden’s statement on killing Zawahiri in a counterterrorism operation in the Afghan capital this weekend.

Taliban in a statement on Thursday said an intelligence team has been assigned to investigate the incident.

“There is no threat to any country from Afghanistan’s soil,” the Taliban said. “The Islamic emirate wants the Doha agreement to be implemented and its violation should be stopped.”

Taliban condemned the US drone attack in Kabul and warned that the US will be responsible for its consequences if such an attempt of “invasion on Afghanistan’s soil” is repeated.

Under the Doha agreement signed between the US and the Taliban in Qatar in 2020, the Taliban vowed to cut its ties with al-Qaeda and other terrorist groups.

Meanwhile, the former top US negotiator for the US-Taliban talks, Zalmay Khalilzad, said on Wednesday that it seemed like the Haqqani network, which is an important element of the Taliban, did know about Al Qaeda leader Ayman al-Zawahiri’s location in Kabul.

The US Secretary of State Antony Blinken in a statement on Tuesday said “by hosting and sheltering the leader of al-Qaeda in Kabul, the Taliban grossly violated the Doha Agreement and repeated assurances to the world that they would not allow Afghan territory to be used by terrorists to threaten the security of other countries.”

The Taliban also blamed the US for violating the Doha agreement and said the airstrike was in contravention of international norms.

Analysts suggest that the Taliban should make efforts to regain the trust the US and the international community had in the group about its commitment to cut ties with al-Qaeda and other terrorist groups.