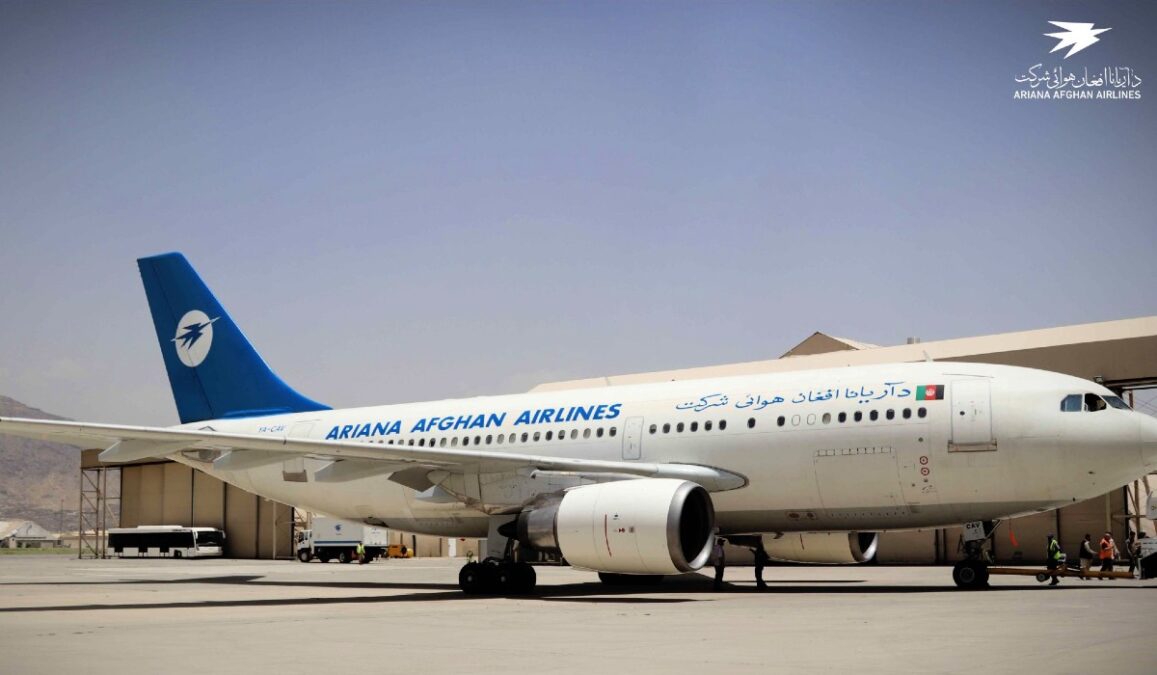 The Afghan Ariana Airlines, the country’s national aviation company, on Wednesday announced it will resume its flights from Kabul to New Delhi after a months-long pause caused by the major political changes in the country.

The first flight from Kabul to New Delhi will happen on Friday, August 5, the company announced.

Ariana Afghan Airlines said that primarily, it will have one flight a week to New Delhi and a return flight on the same day to Kabul.

“We are proud to announce the resumption of Kabul-Delhi flights after a long time,” the company said in a statement.

The Kabul-Delhi flights by the Ariana Afghan Airlines were stopped in August 2021 after political changes and the fall of the previous government to the Taliban.

The airline has already resumed its flights to Russia, Iran, UAE, Pakistan, Qatar and Turkey.

India closed its embassy in Afghanistan following the fall of the republic government last August but on June 23, India sent a military aircraft carrying relief assistance to Kabul and deployed “a technical team” at its embassy in the country.

The Indian external affairs ministry in a statement in June said that an Indian technical team “has been deployed in our embassy there to closely monitor and coordinate the efforts of various stakeholders for the effective delivery of humanitarian assistance and in continuation of our engagement with the Afghan people.”

Besides Ariana Airlines, another Afghan company, Kam Air, has also resumed Kabul-Delhi flights that happen once a week on Thursdays. Kam Air announced in June to have resumed its flights to New Delhi.