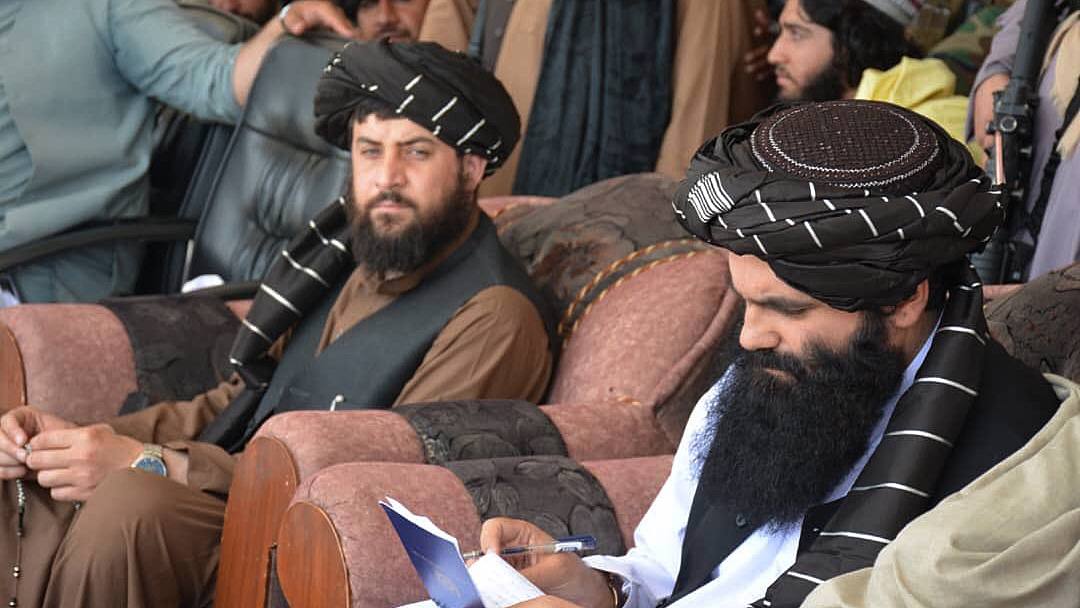 The former top US negotiator for the US-Taliban talks, Zalmay Khalilzad, told Amu that it seemed like the Haqqani network, which is an important element of the Taliban, did know about Al Qaeda leader Ayman al-Zawahiri’s location in Kabul.

“Maybe there was a disagreement or even anger, and that some elements were violating the agreement that was negotiated between the United States and the Taliban, and that this action by the Haqqanis would have put to rest, gains that they were made. Lessons that they had learned by supporting the Al Qaeda last time has cost them a lot,” said Ambassador Khalilzad.

US drones fired two missiles at Al-Zawahiri, who was residing in a luxury house in the Sherpoor area of downtown Kabul on Saturday, July 30, at 6:18 am local time.

US President Joe Biden, who announced the killing of the Al Qaeda leader on Monday, said the world is safer after the death of the man whom the US chased for 25 years.

Ambassador Khalilzad believes that “allowing the head of Al Qaeda in Afghanistan to be in Kabul was a gross violation” of the agreement that he negotiated with the Taliban in Doha in 2020, in which the Taliban promised to cut all ties with Al Qaeda.

The Taliban condemned the drone attack on Al-Zawahiri, saying it violated the Doha deal.

Two sources, including Afghanistan’s former spy chief Rahmatullah Nabil, have told Amu that the leader of the Haqqani network, Sarajuddin Haqqani, has left Kabul for his hometown in eastern Afghanistan, and some other Taliban leaders, belonging to the southern group, are summoned by the Taliban supreme leader, Haibatullah Akhundzada, in Kandahar.

Whether the internal rift among the Taliban leaders on Al-Zawahiri’s case will further divide the group is to be seen, but the incident will certainly make the US rethink the Taliban’s assurances on counter-terrorism.