Russia warns US over possible Pelosi visit to Taiwan 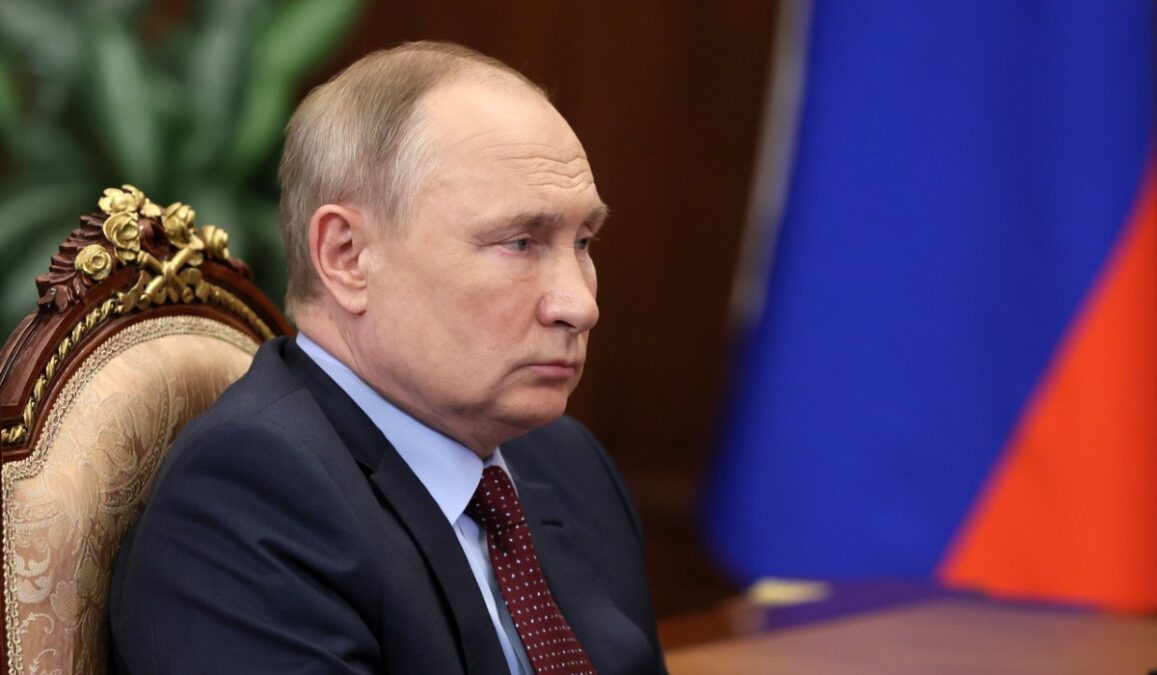 The Kremlin warned the United States on Tuesday that an expected visit to Taiwan by US House of Representatives Speaker Nancy Pelosi would put it on a collision course with China and provoke tensions in the region, Reuters reported.

“We cannot say for sure right now whether she will or will not get there, but everything about this tour and the possible visit to Taiwan is purely provocative,” Kremlin spokesperson Dmitry Peskov told reporters as quoted by Reuters.

This comes as China has repeatedly warned Pelosi against her possible trip to Taiwan, which it claims as its own.

According to Reuters report, Beijing says a Pelosi visit will contravene the one-China principle that Washington has vowed to abide by.