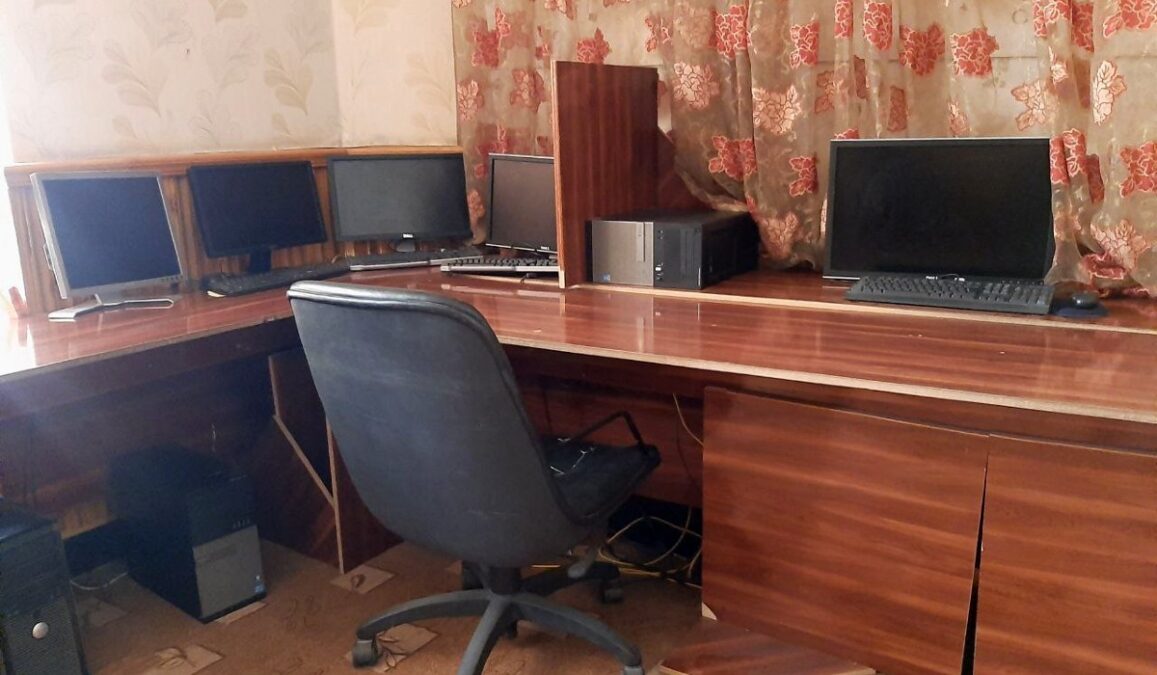 Limitations on media outlets in the country have had a deep impact on their activities, including in Balkh province in the north where at least 20 media organizations have stopped operations in the last 11 months under the Taliban rule.

Freedom of speech and freedom of the press were among the main achievements of Afghanistan in the last two decades, but media organizations have been under extreme limitations by the Taliban in the last 11 months.

The limitations of the Taliban media outlets in Afghanistan have led to the loss of jobs by thousands of journalists and media workers, including at least 200 in Balkh, especially women.

Balkh had 12 TV networks under the republic government, but three of the media organizations are active right now, according to sources at the directorate of information and culture of Balkh.

Moreover, six out of 18 radio stations are still on-air in Balkh.

Media activists in Balkh said that economic challenges, lack of access to information, and lack of safety for journalists and media workers are the main reasons that have led to the closure of the media outlets.

The head of a local media outlet in Balkh, who wished not to be named, said media outlets have stopped operations due to losing their financial sources.

The journalists’ safety committee in Balkh says that an estimated number of 200 media workers and journalists, half of them women, have lost their jobs in Balkh following the political changes in the country. Many of them have started doing labor to feed their families.

Women have been mostly affected by the situation, said Latif Sahak, head of the committee.

Heads of media organizations said that censorship on some TV programs, including TV series, has led to financial challenges for media outlets and they could not lead to a fall in their business.

“Few media outlets have remained that will be closed if they are not supported,” said Basir Abid, head of Arzoo TV in Balkh.

Some journalists in Balkhk said their activities are deeply affected by restrictions by the Taliban as well as lack of access to information.

“The situation has been tough. We cannot travel to other provinces for reporting without permission and coordination with the Taliban,” said a journalist who wished not to be named over security concerns.

“We are in a tough situation and many of us have lost our jobs and have started doing labor,” said another journalist.

Taliban recently established a madrassa, religious school, in a building previously used as the headquarters of Mitra TV in Balkh, which was formed by former Balkh governor and Afghan politician Atta Mohammad Noor.

Figures by media supporting organizations show that nearly 350 media outlets have stopped operations since the fall of Kabul to the Taliban last August.

Taliban they have created “a fair environment” for media outlets’ operations in Balkh province.

“Balkh is the only province where journalists can work freely,” the head of the information and culture directorate of the Taliban in Balkh, Zabihullah Noorani, said.