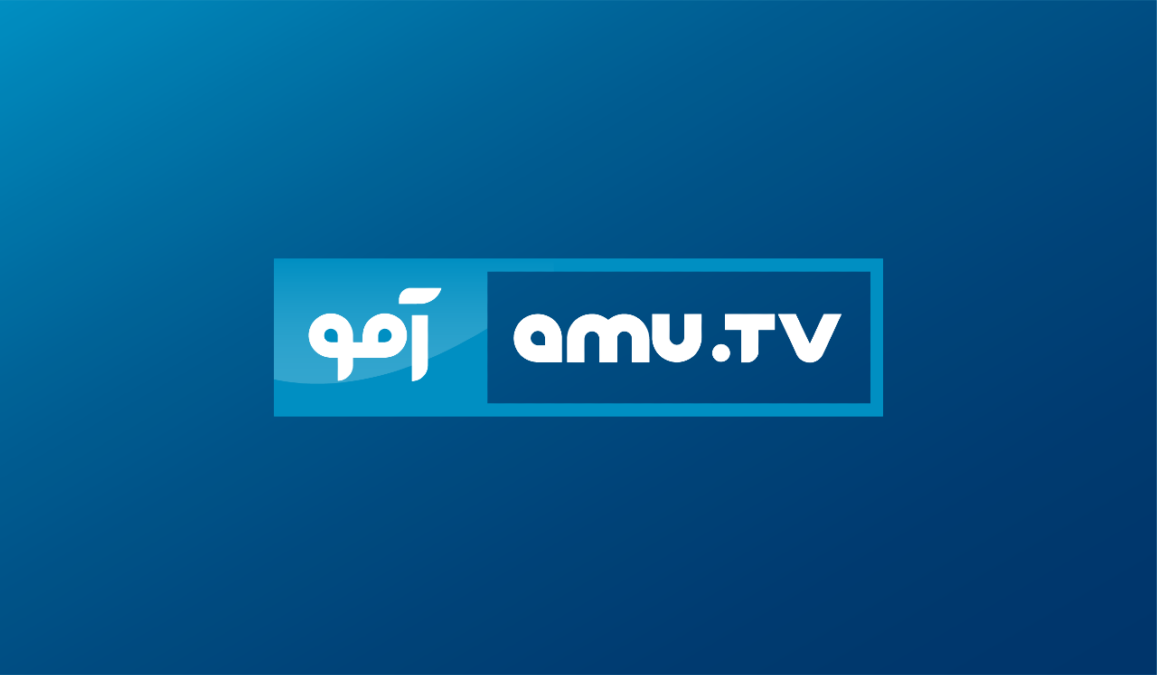 Journalists Lotfullah Najafizada and Sami Mahdi of Afghanistan are joined by more than a dozen fellow journalists from their country in launching a digital media platform named Amu TV.

Amu TV is an independent and impartial media outlet owned and operated by journalists, aimed at contributing to credibility, objectivity and creativity of Afghanistan’s journalism. Headquartered in Virginia, United States, Amu TV, at this initial stage, offers digital news service by reconnecting a small but dedicated team of journalists from Afghanistan, the region, Europe, and North America.

“At Amu, we are trying to keep journalism above politics. Despite the disruptive developments over the last year, Amu’s journalists are passionate about becoming, once again, storytellers of their people and their country, free of fear, influence, and bias,” said Lotfullah Najafizada, a journalist who serves as Amu’s Chief Executive Officer.

Amu is designed to serve the people of Afghanistan in both Farsi and Pashto languages by offering diverse media content to inform, educate, and entertain the audience. As Afghanistan is going through a critical period in its history, our journalists and content producers will keep a close eye not only on the current affairs in Afghanistan but also reflect on the recent past as well as the prospects for the future.

On Amu’s mission, Editor-in-Chief, Sami Mahdi, said: “Freedom of expression has faced unfortunate setbacks in the past year. Our number one priority at Amu TV is to revitalize independent, objective, and credible journalism.”

The current modest resources of Amu TV are drawn from private, NGO, and personal contributions. To respect our audience’s trust, Amu will remain transparent on its sources of funding to the public going forward.

Please follow our work on our digital media platforms for now.