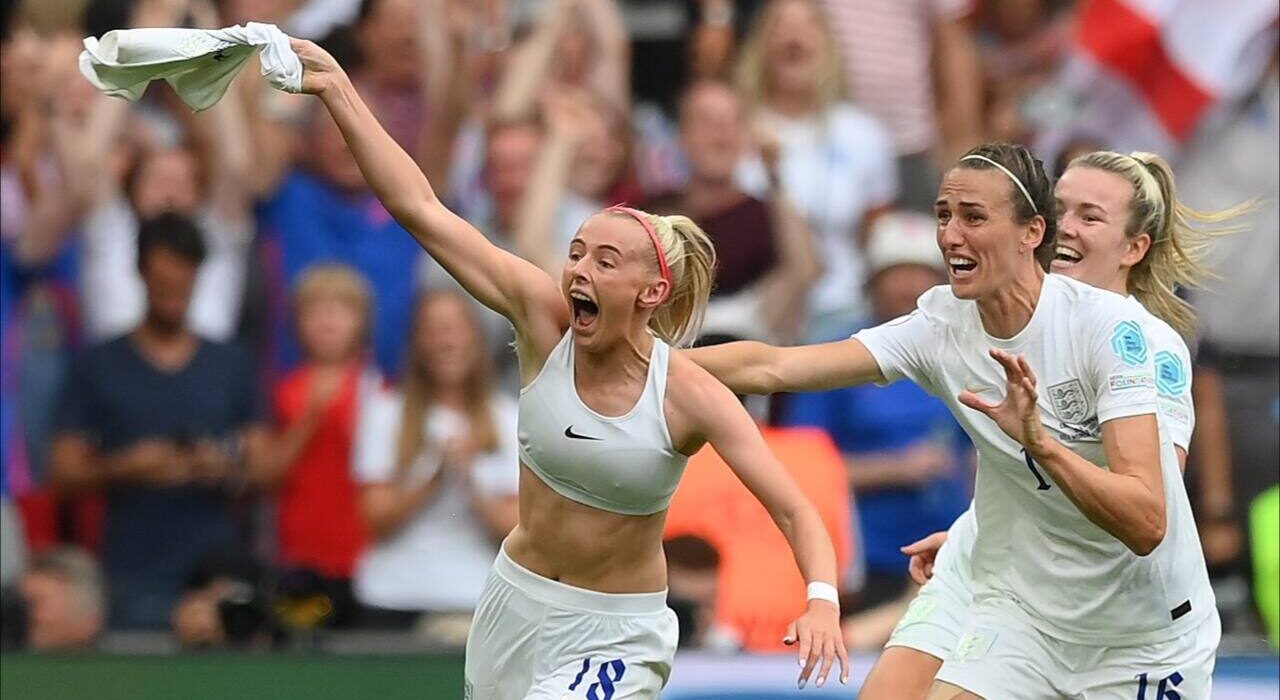 The English football team secured their first ever European Championship victory with a hard-fought, extra-time victory over Germany at Wembley Stadium on Sunday evening.

The winning goal by England’s Chloe Kelly in the 110th minute was the key for the English team to win the championship.

England opened the scoring in the 62nd minute through Ella Toone.

Substitute Lina Magull brought Germany back into the game to send it to extra time but the last-minute scoring by Kelly helped England to achieve the championship.

At least 87,000 fans were watching the match at Wembley. Experts say the tournament has been about paying testament and creating a legacy but it has been even more so about the talent and the football on display.