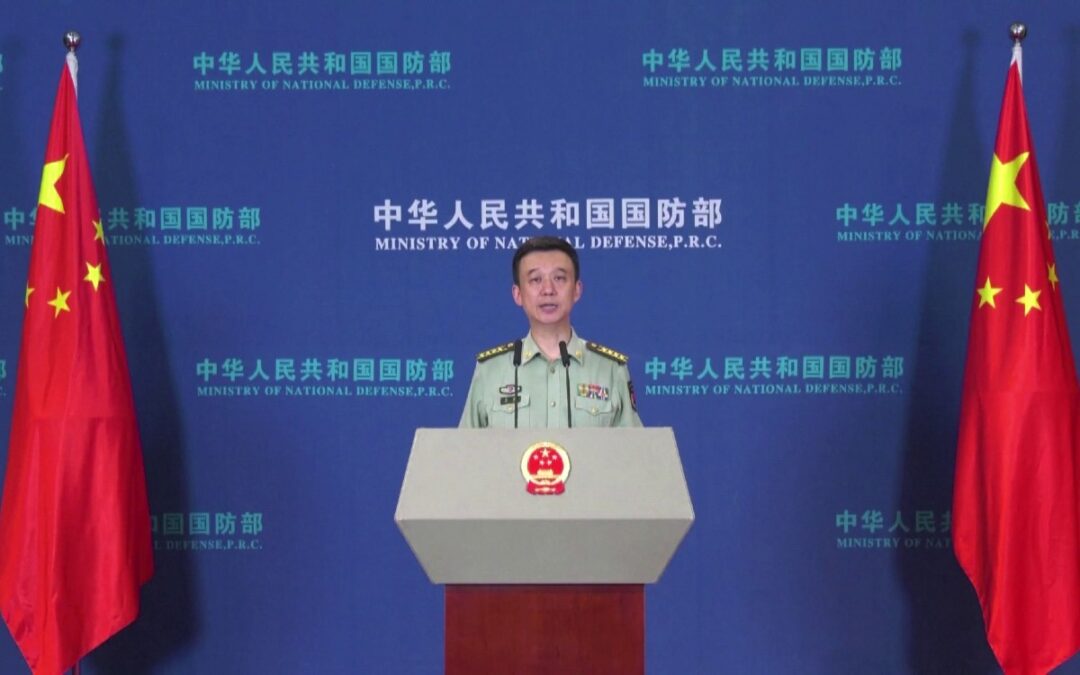 The Chinese Defense Ministry on Thursday said that the development of the Chinese military will not be changed by the will of others.

Addressing a press briefing, spokesman Wu Qian rejected the comments of some US officials on the Chinese military, saying these officials are spreading rumors to smear China.

“Spreading the so-called ‘China’s military threat’ has long been a common ploy of some people in the United States,” Wu said.

“All rumormongers have only one end: a complete bankruptcy. We firmly refute these lies and will demonstrate with concrete actions that the Chinese military will always be a staunch force in safeguarding world peace,” Wu added.