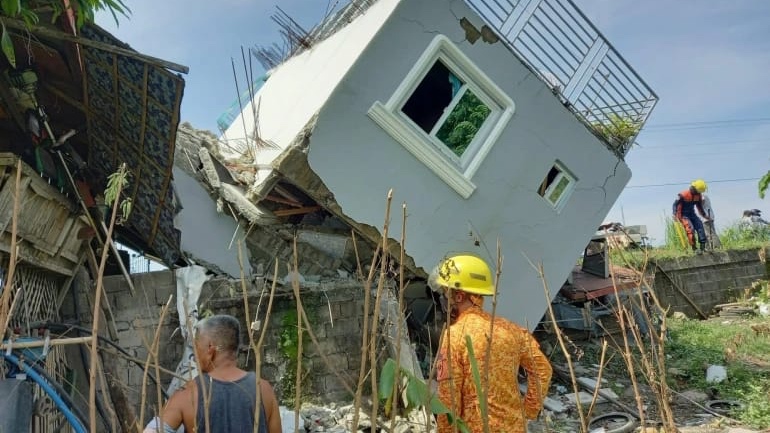 At least four people have died and 60 more were injured in a powerful earthquake in the northern Philippines on Wednesday.

According to USGS, the quake happened in Luzon, the country’s most populous island, at 8:43 am local time.

The agency originally designated the quake 7.1-magnitude, before downgrading it to 7.0.

The agency’s information shows the epicenter of the quake was about 13 kilometers southeast of the small town of Dolores, Abra province, with a depth of 10 kilometers.

The Philippines Interior Secretary Benjamin Abalos Jr. said in a government news conference that two deaths were recorded each in Abra and Benguet.

He added that 58 landslides have been reported, and 218 towns in 15 provinces were affected by the earthquake.

According to him, three bridges were destroyed in Abra.