Tashkent to host meeting on Afghanistan 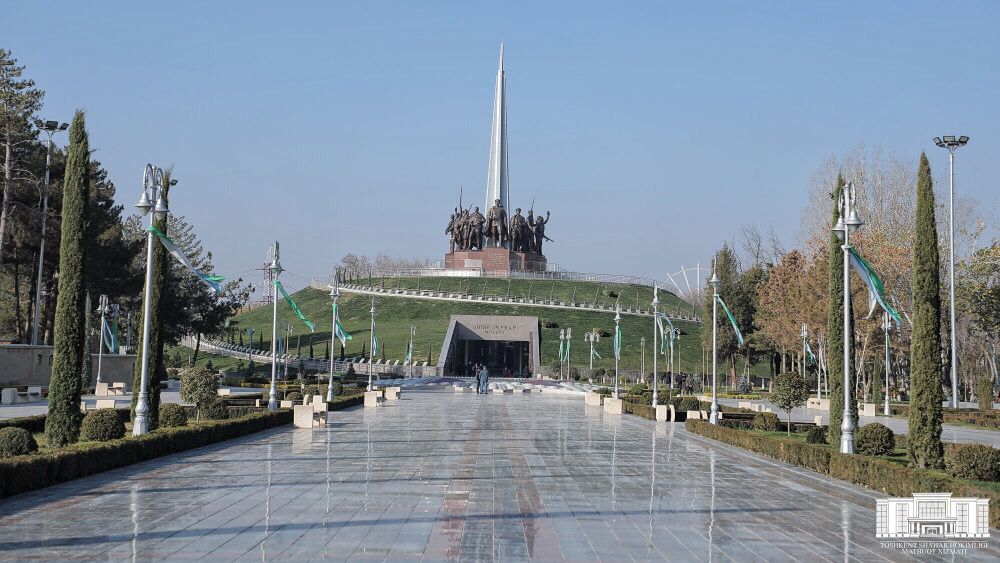 A two-day meeting will be held in Tashkent, Uzbekistan, on Monday with the core focus on Afghanistan, where officials from 20 other countries, as well as, international organizations will attend.

Uzbekistan’s Ministry of Foreign Affairs said the meeting is aimed at promoting literacy, security and reconstruction in Afghanistan and rejoining Afghanistan in regional cooperation processes.

State media in Kabul, the BNA, reported that a team led by the foreign minister of the Taliban, Amir Khan Muttaqi, left Kabul on Sunday to attend the meeting.

Taliban officials from the ministries of finance, economy, transportation, railway, mines, and commerce are part of the team, the BNA reported.

A Taliban spokesman, Bilal Karimi, told reporters that they will make clear their stance and will pass on their message to the world through the conference.

This comes as Uzbekistan President Shavkat Mirziyoyev at an event in Kyrgyzstan last week emphasized the need for ensuring peace and security and the development of the social and economic situation in Afghanistan and said it will be their top priority.

Analysts said the Tashkent meeting will be an important step for Afghanistan as it is struggling with a weak economy.

“One of the main objectives of this session will be a discussion on the railway, on which an agreement was signed between the previous government of Afghanistan as well as Uzbekistan and Pakistan,” said Sayed Mohammad Yazdanparast, an analyst in political affairs.

The project to build a railway has been estimated to cost $4 billion. Afghanistan, Uzbekistan and Pakistan have already agreed on the plan that will connect Termez city in Uzbekistan with Peshawar in Pakistan through Afghanistan.