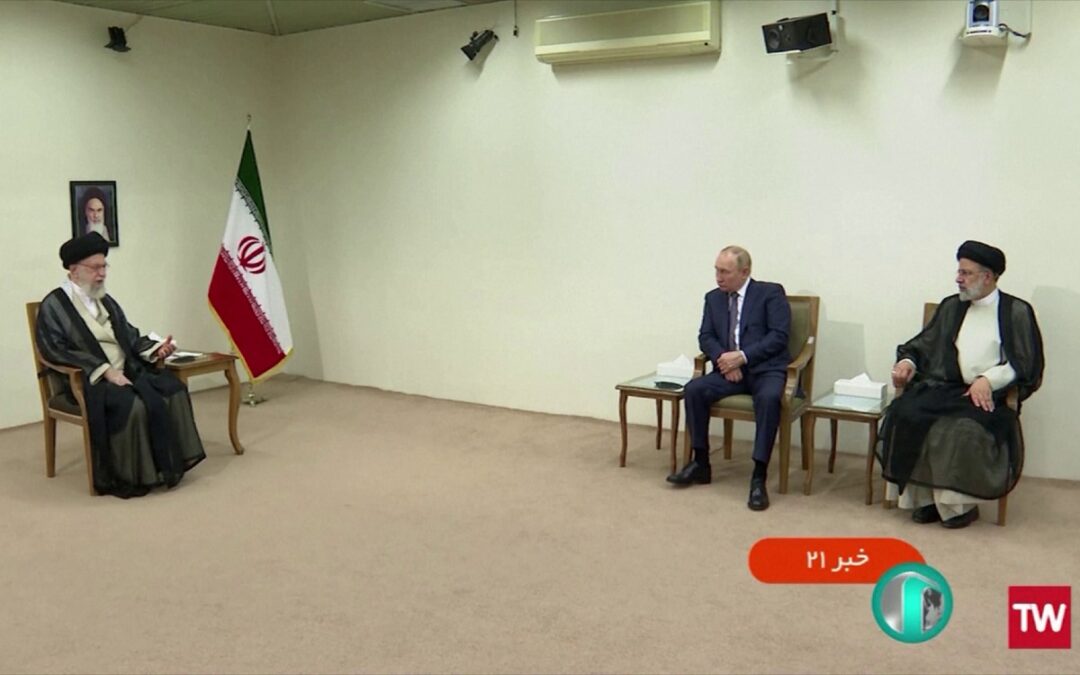 “War is a harsh and difficult event, and Iran is not at all pleased that ordinary people suffer from it,” Khamenei said, referring to the Ukraine crisis.

“The US dollar should be gradually taken off global trade and this can be done gradually,” he added.

Putin had also held talks with his Turkish and Iranian counterparts.