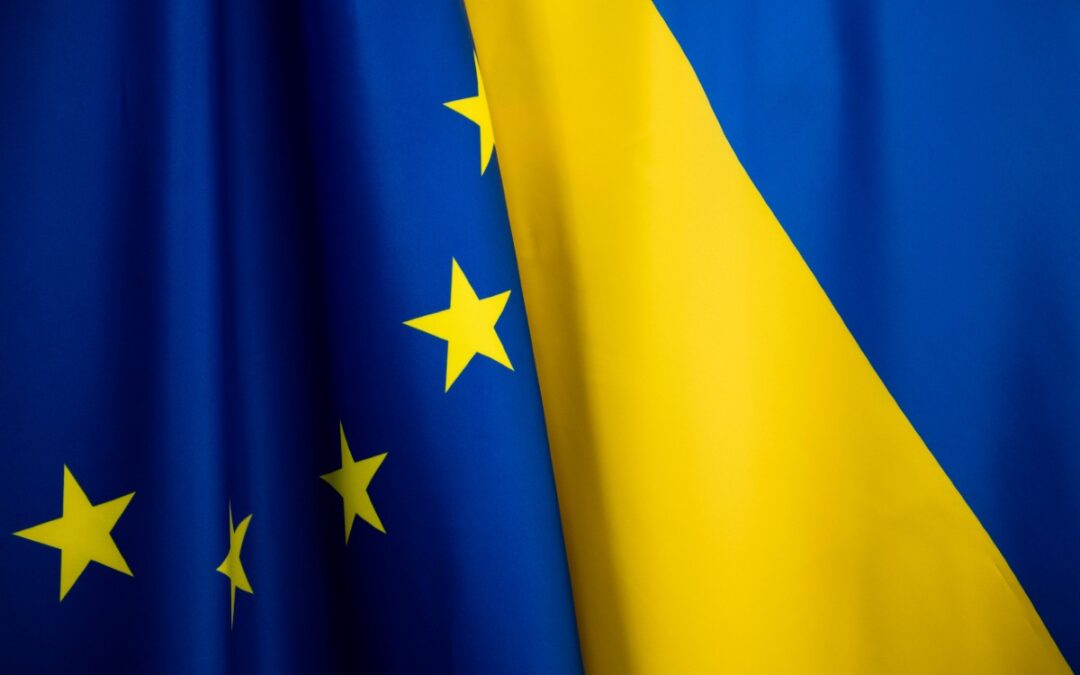 Foreign ministers of the European Union on Monday sought to show that the bloc can maintain its financial and military support for Ukraine despite the serious inflationary impact on EU economies five months after Russia’s invasion, Reuters reported.

According to a Reuters report, the foreign ministers are likely to approve another 500 million euros ($504.35 million) of EU funding to supply arms to Ukraine.

“We must support Ukraine,” Swedish Deputy Foreign Minister Robert Rydberg said as he arrived for the meeting.

“We are not going to stop supporting Ukraine (or) putting sanctions on Russia,” EU foreign policy chief Josep Borrell said as quoted by Reuters.

Recent Western sanctions on Russia include an oil embargo, banning transactions with Russia’s central bank and freezing its assets, and halting new investments in Russia.

Quoting a military official from Ukraine, Reuters reports that Russia is preparing for the next stage of its offensive as according to the report, Moscow has said that its forces would step up military operations in “all operational areas.”