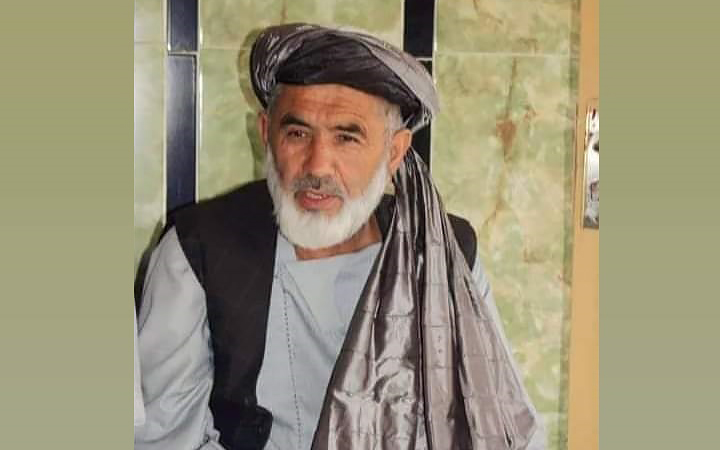 A former jihadi leader in northern Afghanistan, Commander Karim, was killed in an attack by unknown gunmen in the city of Aybak, the center of Samangan province, two sources aware of the matter confirmed.

The attack happened in the Kart-e-Solh area in District 2 of Aybak city in the early hours of Wednesday morning, the sources said.

Karim was a well-known commander of former mujahedeen forces who fought against the Taliban in the late 1990s, but he didn’t hold any government post in the last two decades, according to his relatives.

Sources said Karim was on the way to a mosque near his house when he was shot dead. He hailed from the Tajik ethnic group and was a resident of Dara-e-Zindan village in Samangan.

Taliban officials did not comment on the incident despite they were contacted multiple times.

This comes amidst a sharp rise in targeted attacks in various parts of the country, especially in eastern and central parts. Many of incidents are not reported due to security issues or lack of access to information by media outlets.

On Wednesday, Taliban officials confirmed that a social media personality, Anwarulhaq Jabarikhil, was brutally killed in a mysterious attack in Kabul on Tuesday and that the incident is under investigation.