Rockets allegedly fired from Afghanistan land on house in Uzbekistan 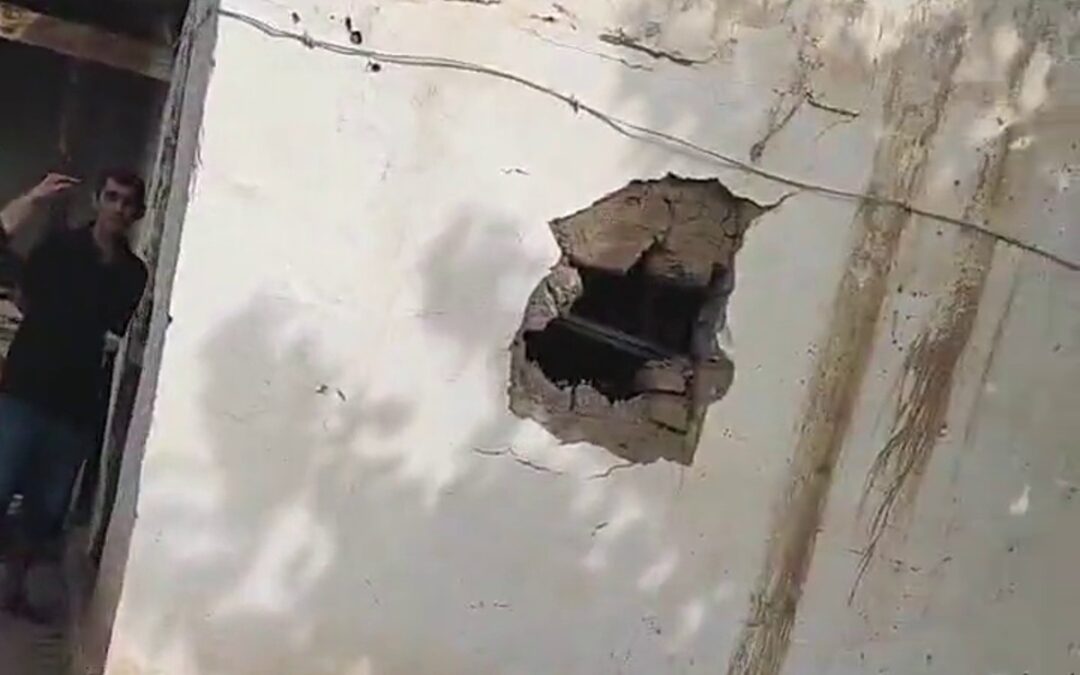 At least five rockets allegedly fired from Afghanistan landed on a house in Uzbekistan, the Ministry of Foreign Affairs of Uzbekistan.

The incident happened at around 4:20 p.m. Uzbekistan time on Tuesday afternoon, the ministry said in a statement.

The rockets did not explode after landing on a house in the bordering areas between Afghanistan and Uzbekistan, the statement said, adding that “there were no casualties or destruction.”

It added that four houses in the Majnuntol neighborhood, Termez, were damaged a bit.

The fifth shell landed on a football field, the statement said, adding that the recovered shells were neutralized by a special unit.

The Uzbek Ministry of Foreign Affairs said that relevant authorities from Uzbekistan, together with the Afghan side, are implementing the required measures to find the causes of the incident.

Back in April, militants affiliated to Daesh claimed to have launched a rocket attack against Uzbekistan from Afghan territory, but Uzbek officials rejected the claims as baseless.