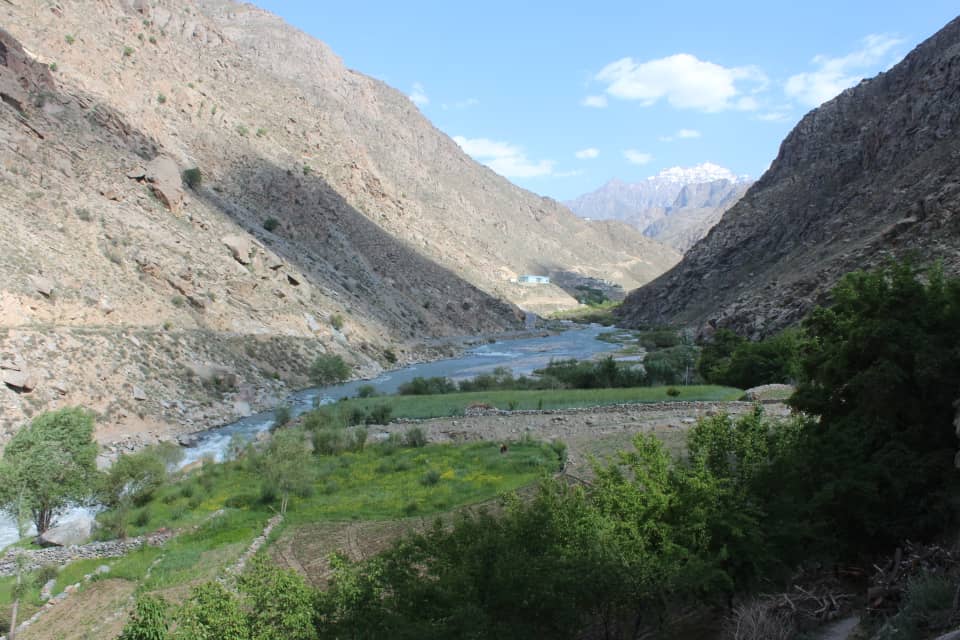 At least three Taliban commanders who hail from the Tajik ethnic group have been arrested by the group in Panjshir in the last 10 days amidst a rise in internal rifts among local officials in the central province where they are also confronting their military opponents, the national resistance front, or the NRF, forces.

“In less than a month, 15 Taliban members who hail from Tajik ethnic group have been arrested by Pashtun members of the group in Panjshir,” one source said. “They were arrested, beaten up and imprisoned. The Taliban commander for Dara district, the commander of district 2 of police command for Bazarak (the center of Panjshir) along with his five security guards are the arrested people whom I know closely.”

The source added that Mawlawi Agha Mir, former head of the Taliban intelligence for Panjshir and 40 of his men were disarmed by Pashtun Taliban and were removed from their posts nearly a month ago.

Another source from Panjshir told Amu TV that as a mistrust environment increases among Taliban commanders who hail from Pashtun and Tajik ethnic groups, Panjshir governor Mawlawi Qudratullah sent his resignation to the Taliban leadership in Kabul multiple times, but it has not been accepted so far.

“Nearly two months ago, a group of schoolteachers were on their way to the central city of Bazarak from Dasht Rewat area to receive their salary when they were arrested by Pashtun Taliban and were imprisoned,” the source said.

“Panjshir governor Mawlawi Qudratullah could not release them despite his efforts and he was left with the option to resign,” the source added.

Local Taliban officials in Panjshir did not comment on the matter despite multiple attempts.

The arrests in Panjshir have roots in the ongoing clashes between the NRF forces and the Taliban in the province. Last month, a Taliban helicopter crash-landed in the province after it was attacked by NRF forces who arrested all those on board.

Meanwhile, the Taliban is accused of arbitrary arrests and torture of civilians in Panjshir, but the group has rejected all claims in this regard as baseless.