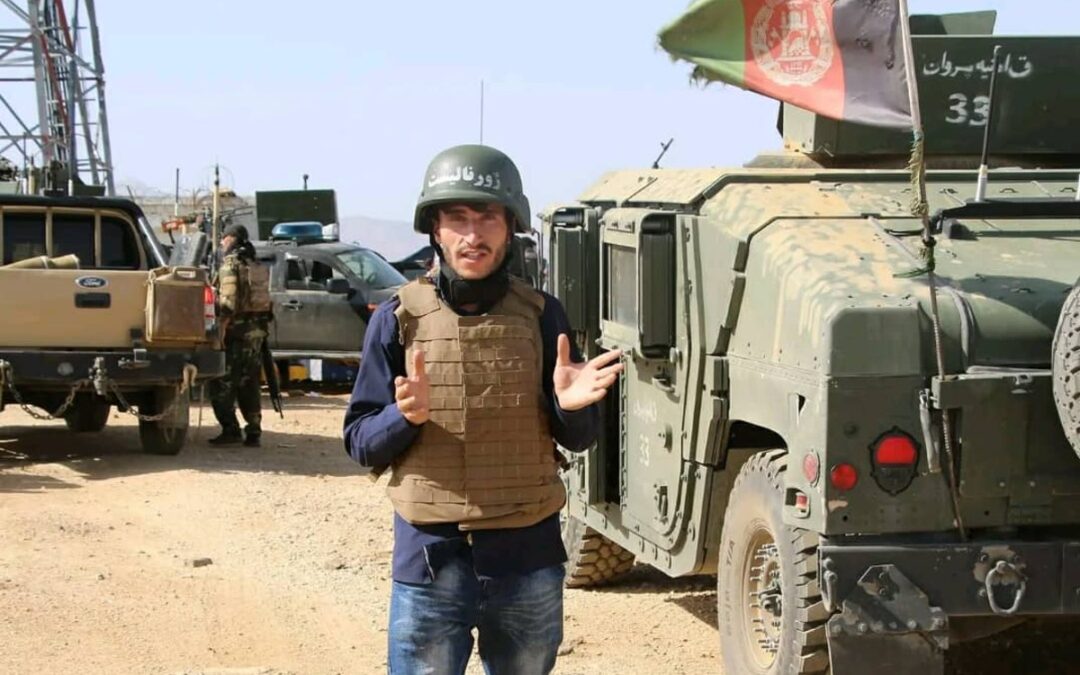 The family of Abdul Hanan Mohammadi, a reporter for Pajhwok news agency, on Sunday, called for his release as he is under Taliban custody for the last 19 days.

Mohammadi was arrested by the Taliban in Hese Awal Kohistan district Kapisa on June 12 when he was leaving home to report on an incident in the province.

His family members said Mohammadi has been arrested on charges of being a journalist and that he is not involved in any crime.

Mohammadi’s brother, Ahmad Fahim, told Amu TV that they have asked for the help of different addresses, but they have not succeeded to release his brother.

“We have made lots of efforts so far. We took the elders of the area to the Taliban to mediate, but we failed,” he said. “The organizations that support journalists must make efforts for Mohammadi’s release.”

The Free Journalists Association said they have had many contacts with Taliban officials in Kapisa, but the efforts have not succeeded to release the Pajhwok journalist.

The association in a statement released last week said that Taliban officials had promised to release Mohammadi after their investigation is completed.

Journalists in Kapisa province in central Afghanistan said that they are faced with a lack of access to information and “many limitations” in their activities as the Taliban is not allowing them to work freely and independently.