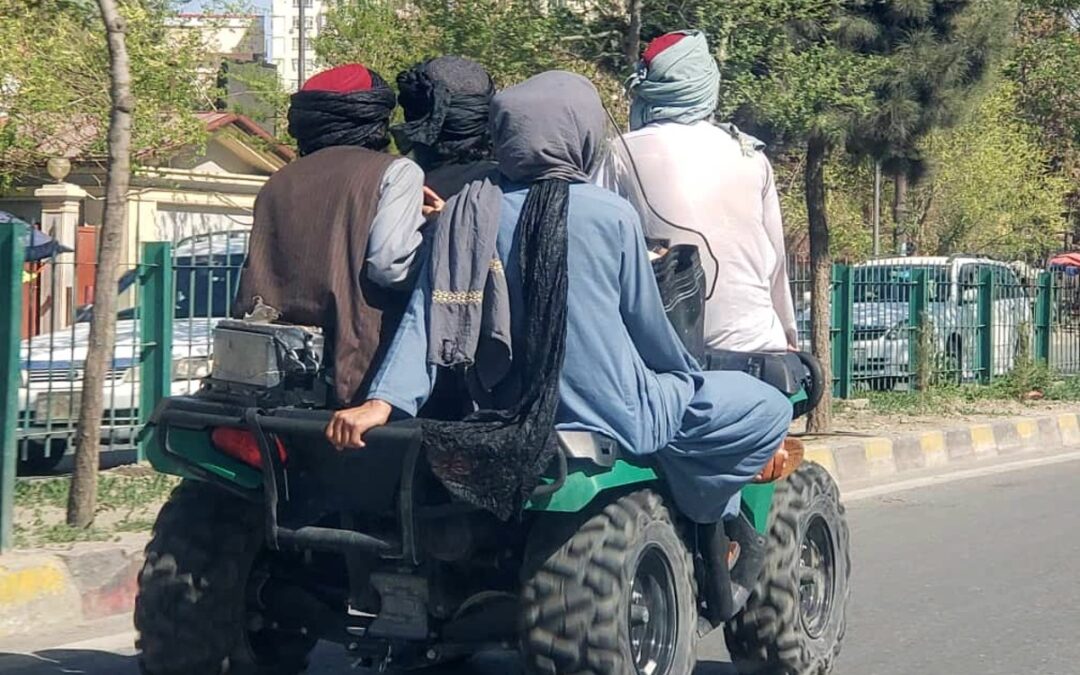 Amidst the displacement of thousands of civilians and reports of harm to them in the north of the country, the Afghanistan Independent Human Rights Commission (AIHRC) in a statement on Wednesday said it is concerned about an increase in the cases of targeting of civilians and human rights violations by the Taliban amidst ongoing conflicts in various parts of Afghanistan.

The watchdog said there are reports of harm to civilians and their deaths in the Taliban’s recent attacks on Panjshir, Baghlan and Sar-e-Pul provinces specifically.

The commission added that according to its findings, most of the victims are civilians.

“Available reports, evidence and testimonials show that the Taliban elements have peppered a number of civilians, fired some of the defenseless civilians’ accommodation places, murdered many of the captives and the surrendered, bombarded civilian venues, caused many families to get displaced and move out towards impassable mountainous areas, disconnected phone and internet lines, blocked connective routes towards this district,” the statement added.

Such types of acts, the watchdog said, are considered “violations against Islamic principles and international humanitarian rights, as well as a clear example of a war crime.”

The AIHRC asked all conflicting parties in Afghanistan, especially the Taliban, to thoroughly observe the universally-accepted rules of conflicts and respect all human rights measures and international humanitarian rights principles.

The violating party should be considered accountable for any shortage of these observances and therefore for any legal implications, the commission said.

It also asked all Afghans, including human rights defenders, to contribute to the process of preventing the violations “by sharing all their available predicates and documents with the commission.”

The commission called on the United Nations to make instant efforts to prevent “civilian murders” by the Taliban and defend citizens’ rights in accordance with UN Charter and other international authoritative legal documentation.

The Taliban has not commented on the statement, but the group on Wednesday rejected Amnesty International’s findings on summary executions and harm to civilians as “baseless.”