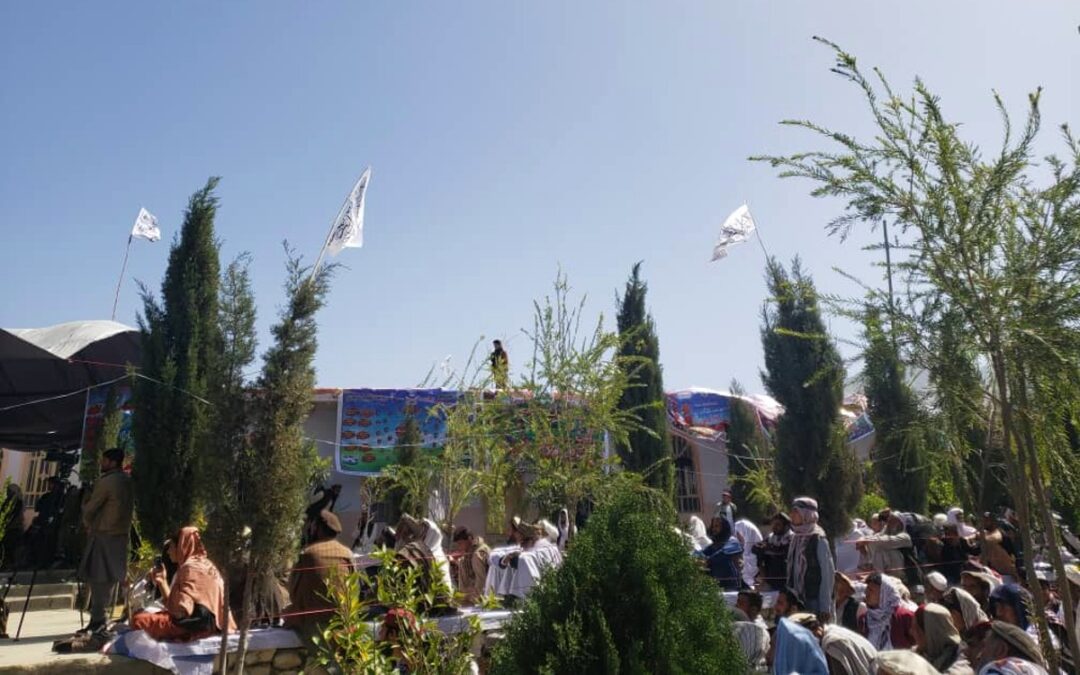 The Taliban has started arresting a number of youth and former military personnel who served under the previous government in the central province of Kapisa in the last few days, three sources from Kapisa said on Wednesday.

The sources told Amu TV that the process started a week ago and so far, the Taliban has arrested “dozens” of former military personnel and the youth in various parts of the province.

Most of them have been arrested from Hese Awal and Hese Dowom-e-Kohistan districts on charges of links and cooperation with the national resistance front (NRF).

Taliban so far has not commented on the claims.

The arrests started after two attacks by the NRF forces on Taliban outposts in Hese Awal and Hese Dowom districts in Kapisa in less than a month. The latest attack on their outpost was last week on Friday, June 24, in which the NRF forces claimed that five Taliban members were killed.

Taliban is accused of arresting and torturing civilians in various parts of the country, mostly in Sar-e-Pul, Baghlan and Panjshir provinces, after capturing areas from NRF forces in those areas.

The Afghanistan Independent Human Rights Commission (AIHRC) in a statement on Wednesday said it is concerned about an increase in cases of targeting of civilians and human rights violations by the Taliban amidst ongoing conflicts in various parts of Afghanistan.

The watchdog says there are reports of harm to civilians and their deaths in the Taliban’s recent attacks on Panjshir, Baghlan and Sar-e-Pul provinces specifically.

The AIHRC adds that according to its findings, most of them are civilians.

Amnesty International said it is gravely concerned about reports of summary executions and harm to civilians in the Balkhab district of Sari-Pul province.

“The parties to the conflict are obliged to fully observe laws of war in all hostilities, and avoid harming civilians and civilian objects,” the organization said.

The international community must not turn a blind to the increasing human rights violations in Afghanistan but must instead push for accountability and ending impunity, the watchdog added.

“As the de facto authorities in Afghanistan, the Taliban has a primary responsibility to end the attacks against civilians and ensure justice and accountability,” Amnesty International said.