Thousands move to Bamiyan as Taliban takes over Balkhab 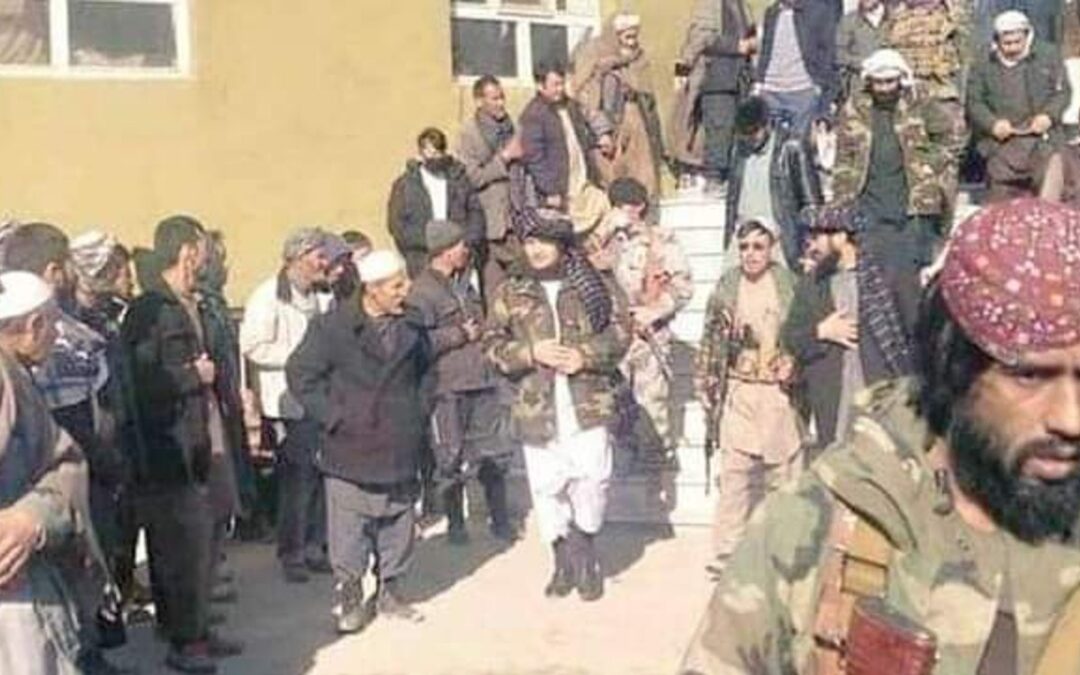 At least 1,200 families have moved to Bamiyan province as the only option for safety after the Taliban took over Balkhab district in Sar-e-Pul province in northern Afghanistan following a clash with their splintered commander Mawlawi Mahdi Mujahid, a source aware of the matter said.

The source said that the Balkhab residents went to Yakawlang district through mountainous areas in Balkhab “over the fear of being tortured or killed by the Taliban.”

The source added that the displaced families are civilians and have spent many days and nights without enough food and water.

“Children, women and elderly people will lose their lives if they’re not assisted,” the source said.

Moreover, at least 3,000 families were displaced to 10 villages in the center of Balkhab following the five-day clashes between the Taliban and Mawlawi Mahdi’s fighters.

A UN official in Kabul, Mohammad Ashraf Niazi, said that at least seven organizations have vowed humanitarian aid to the displaced families in Balkhab.

Taliban has been under pressure for their treatment of the people in Balkhab district, but the group’s spokesman Zabihullah Mujahid rejected reports of civilians’ torture and killing in Balkhab, claiming that there was no harm or casualty to civilians in the northern district.

But Amnesty International said it is gravely concerned about reports of summary executions and harm to civilians in Balkhab district of Sari-Pul province.

“The parties to the conflict are obliged to fully observe laws of war in all hostilities, and avoid harming civilians and civilian objects,” the organization said.

The international community must not turn a blind to the increasing human rights violations in Afghanistan but must instead push for accountability and ending impunity, the watchdog added.

“As the de facto authorities in Afghanistan, the Taliban has a primary responsibility to end the attacks against civilians and ensure justice and accountability,” Amnesty International said.

However, Mujahid said that the information collected by the watchdog organization is “baseless.”