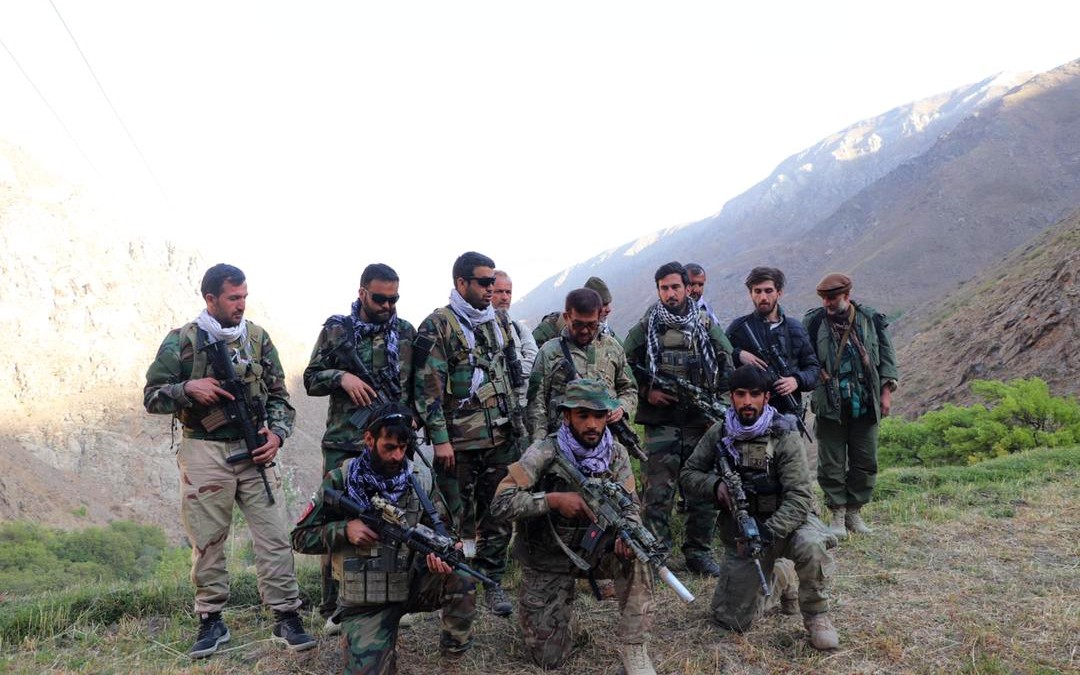 A Taliban outpost was attacked by the national resistant front (NRF) forces in the central province of Kapisa early hours after midnight on Monday, a member of the movement said.

The Taliban outpost is located Kulalan area in Hese Awal-e-Kohistan district at a house previously owned by an army general under the republic government that fell last August.

An NRF member claimed that five Taliban fighters were killed and one more was wounded in the attack.

Two sources from Kapisa confirmed the attack, but did not provide details on casualties.

The Taliban started a house-to-house search in the area on Monday morning following the attack, the sources said.

According to the sources, at least 25 young men and former military personnel were taken by the Taliban in Kapisa.

The Taliban has not commented on the claims.

This comes after another attack on Taliban outpost in Kapisa province earlier this month.