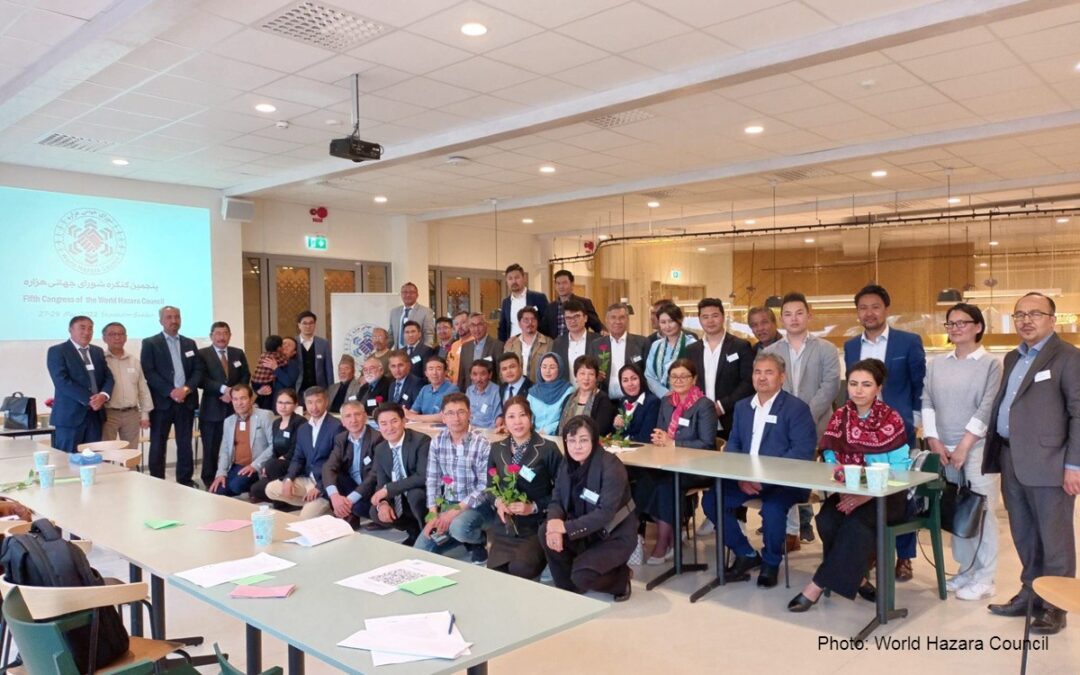 Following reports of the killing of civilians by the Taliban in Balkhab district in the northern Sar-e-Pul province, the World Hazara Council in a statement asked for the prevention of a potential “tragedy” in the area, seeking involvement by international organizations.

The council said in a statement that the Taliban violated human rights “by attacking civilians in Balkhab.”

According to the council, at least 10 civilians were killed by the Taliban this week in Balkhab, including an old man and two shepherds.

The council asked the international community and the United Nations to put pressure on the Taliban to reduce tensions in Balkhab and make sure civilians are protected.

It also urged the UN office in Afghanistan to provide urgent aid to those affected by the recent conflicts in Balkhab.

This comes as battles happened between the Taliban and fighters loyal to Mawlawi Mahdi Mujahid, a splintered commander of the group in Balkhab. The Taliban captured the district and Mahdi’s fighters went to the outskirts of the district along with a large number of its residents.

On Saturday, Mohammad Mohaqiq, the head of the Islamic unity part of Afghanistan and an Afghan politician, in a Facebook post blamed the Taliban for the massacre of civilians in Balkhab.

A source from the district said that at least 20,000 people have been displaced in Balkhab.