Another commander breaks ties with Taliban as internal rifts continue 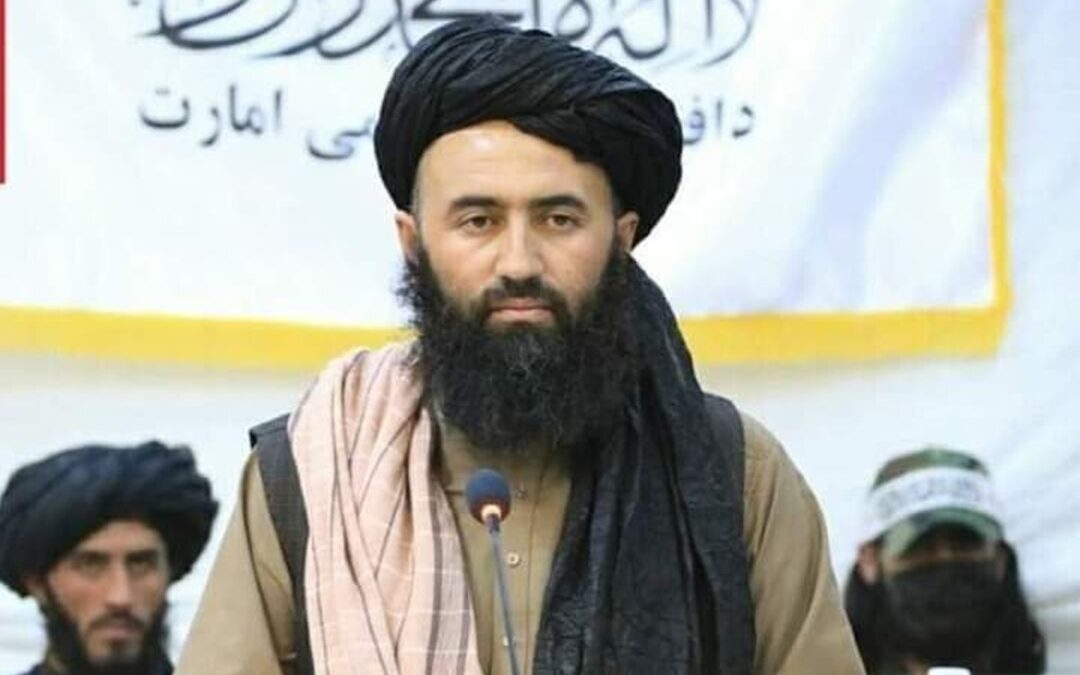 As the internal rifts continue between Taliban commanders and its leadership in Kabul, one of its key commanders in the north, Mawlawi Zarif Muzaffari, broke his ties with the group, starting efforts to gather more supporters for him in areas under his control.

Two sources from Sar-e-Pul province in the north of Afghanistan said that Muzaffar, who is ethnically a Tajik, has moved to Kohistanat district in the province, where he belongs to, as a sign of ending his ties with the group. Although so far there hasn’t been an official announcement from him on this matter.

Muzaffari was Taliban governor for Sari-e-Pul after the group took the control of Afghanistan. Later, he was appointed as the commander of the Taliban’s corps in Herat.

Etilaat Roz, an Afghan newspaper, quoted local sources on Wednesday as saying that Muzaffari recently sustained injuries in a roadside bomb explosion in Sar-e-Pul after which he blamed the Taliban for plotting the attack against him.

Another issue that provoked rifts between him and the Taliban was a recent decision of the group’s leadership in Sar-e-Pul to distribute at least 100 military vehicles among its members, apparently not allocating any to Mawlawi Muzaffari.

Muzaffari was seen as an influential figure among the Taliban and now has coordinated his activities with other splintered commanders, Mawlawi Mahdi Mujahid and Mawlawi Bari who are in Sar-e-Pul and Balkh provinces, respectively, according to sources.

He is the third major commander of the Taliban that parted ways with the group after Mawlawi Mahdi and Qari Waqas in the north of Afghanistan.