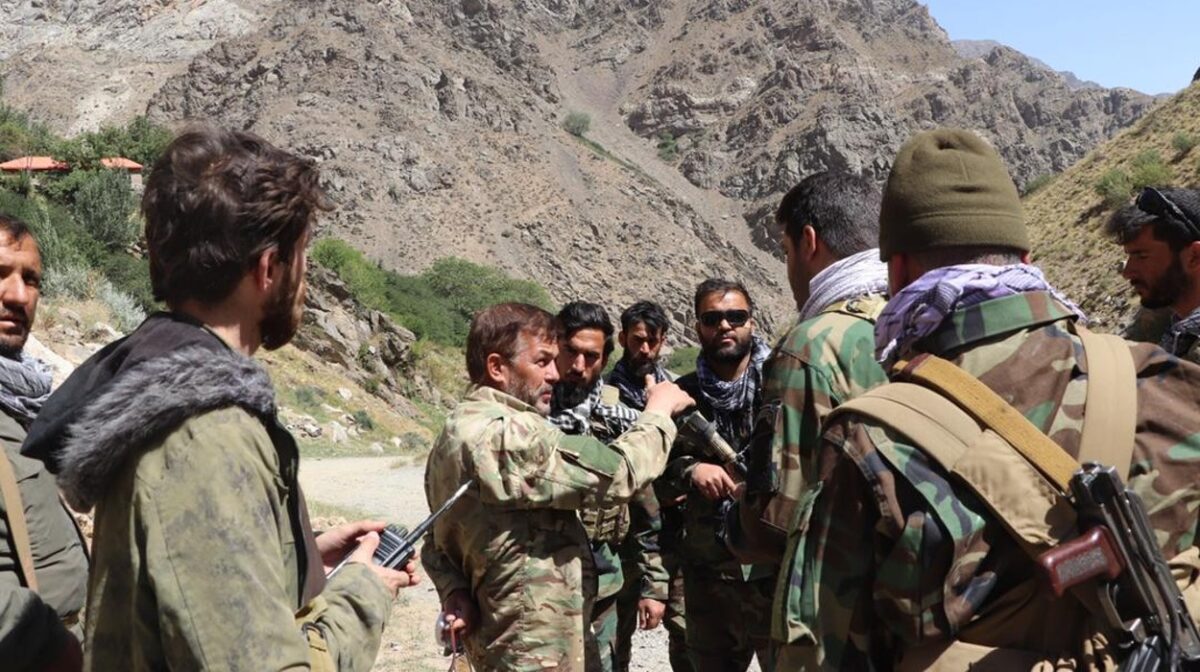 As rifts continue between Taliban commanders and its leadership in Kabul, a commander of the group in Badakhshan in northeastern Afghanistan took over the control of three villages in Tagab district in the province.

Qari Waqas, a former commander of the Taliban’s so-called special unit, the Red Unit, in Tagab who parted ways with the group in recent weeks, has replaced Taliban flag with the flag of the national resistance forces (NRF) in three villages of the district.

Two reliable sources in Badakhshan said that Waqas left the group due to his rifts with their leadership on some political matters.

A source from Tagab district said that some weeks ago, the Taliban attempted militarily to suppress Qari Waqas, but they failed.

The source said that Waqas has at least 300 people under his command and has the villages of Khambak, Kawri, and Katawbala under his control.

Taliban has not commented on the matter that happens after another commander of the group, Mawlawi Mahdi, parted ways with the group in Sar-e-Pul province.

This comes as the NRF forces have increased their operations in parts of Kishm, Darayim and Kohistan districts of Badakhshan in the last few weeks.

Tagab is one of the 29 districts of Badakhshan that shares borders with Tashkan, Jurm and Warduj districts and is considered a strategic area.