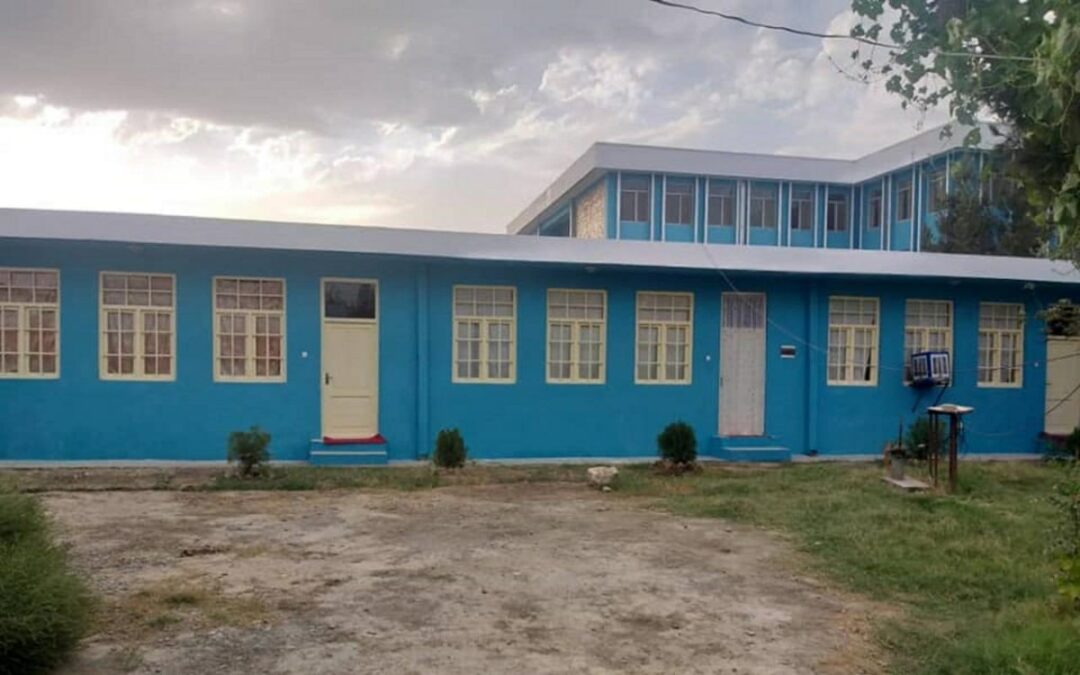 At least 30,000 students are deprived of schooling in Kunduz province over the last two years due to the previous conflicts and coronavirus, a Taliban official said, adding that some efforts are underway to send the students back to schools.

Figures show that nearly 50 schools are closed in the last two years in Kunduz and that majority of them need reconstruction to make sure students return to their classes.

Mohammad Ismail Abu Mohammad, the education director for Kunduz, said some of the schools were located on the frontlines of the battles between the Taliban and the previous government forces.

“Some schools have been hit by heavy weapons, others have been used as shields, and in other areas, there were schools but they were closed due to continued battles,” Mohammad said, adding that they will continue their efforts to remove the hurdles and reopen the schools.

Kunduz is among very few provinces where secondary schools are open for girls while in other provinces, including Kabul, these schools are closed for female students for the last 277 students. But despite that, those students who are deprived of schooling in Kunduz, said they are faced with an unknown fate as a result of the conflicts that have ended but have left deep consequences on the people.

“We would have been graduated now and would have been preparing for higher education if there wasn’t any war,” said Amanullah, a student of ninth grade in Alchin High School in the city of Kunduz, who added that their school was on the frontline of the battle last year and it was damaged in the conflicts.

“Our school was used as a shield during the conflicts. It was hit by mortars. We had to stop going to school,” he added.

Abdul Rahman, a resident of Chahar Dara district in Kunduz, where most of the battles happened between the previous government forces and the Taliban in 2021, said young girls and boys are deprived of schooling in their district for a long time.

“New schools were built in our district in the last three years, but unfortunately, the conflicts and insecurity barred girls and boys from going to schools,” Rahman said.

Members of local councils for the support of education in Kunduz said that being deprived of schooling is a violation of the rights of the young generation and the issue requires a proper solution.

“At least 2,000 students are deprived of schooling only from Alchin School in the city of Kunduz. The school is closed for the last two years,” said Azizullah, a member of the local council.

He asked relevant institutions to support the local government in the reconstruction of the schools that have been damaged during the conflicts.

Kunduz has at least 500 schools, of which 50 have been damaged during the previous conflicts, and the remaining schools have nearly 380,000 students, including boys and girls, enrolled.