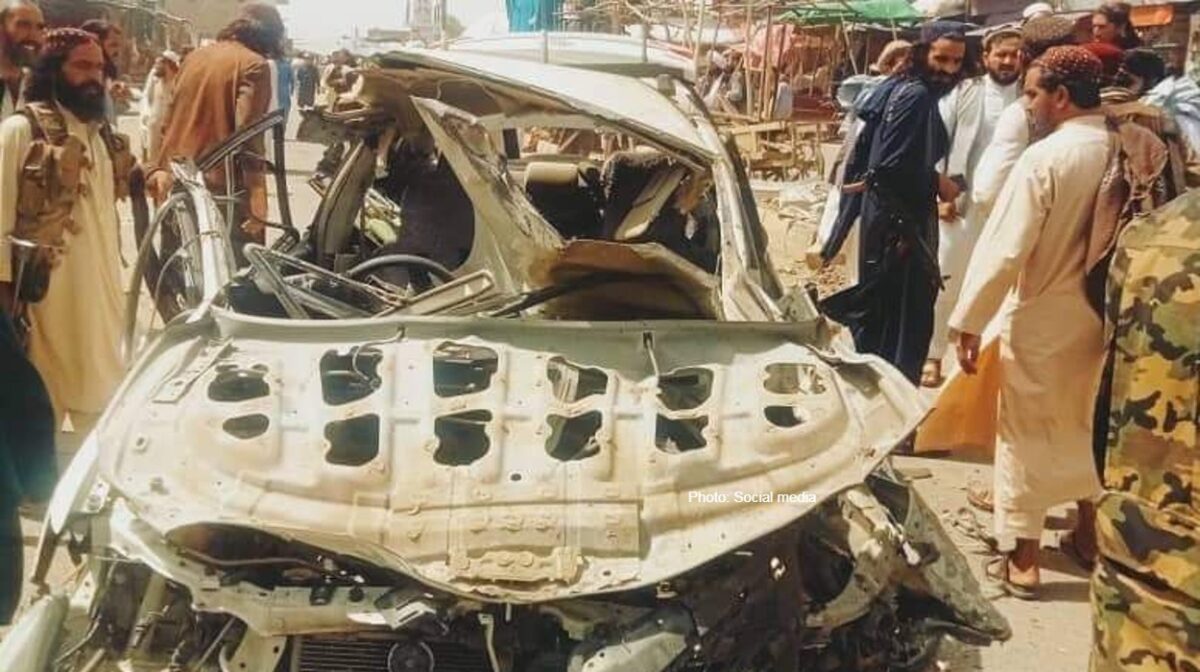 At least two civilians were killed and 28 more were wounded in a magnetic IED blast that targeted a vehicle carrying a health official in Ghanikhil district of the eastern province of Nangarhar on Monday morning, an official said.

The blast happened in a crowded place in the Ghanikhil district around 9:30 a.m. Kabul time, said Mawlawi Sediqullah, the district governor of Ghanikhil.

He said the blast targeted the vehicle of Dr. Shah Mahmoud Hijrat, the head of a government hospital in the district.

The doctor has sustained injuries in the blast and is in a stable condition, he said.

According to him, of 27 others wounded, five are Taliban members and the remaining are civilians.

No group has claimed responsibility for the attack.