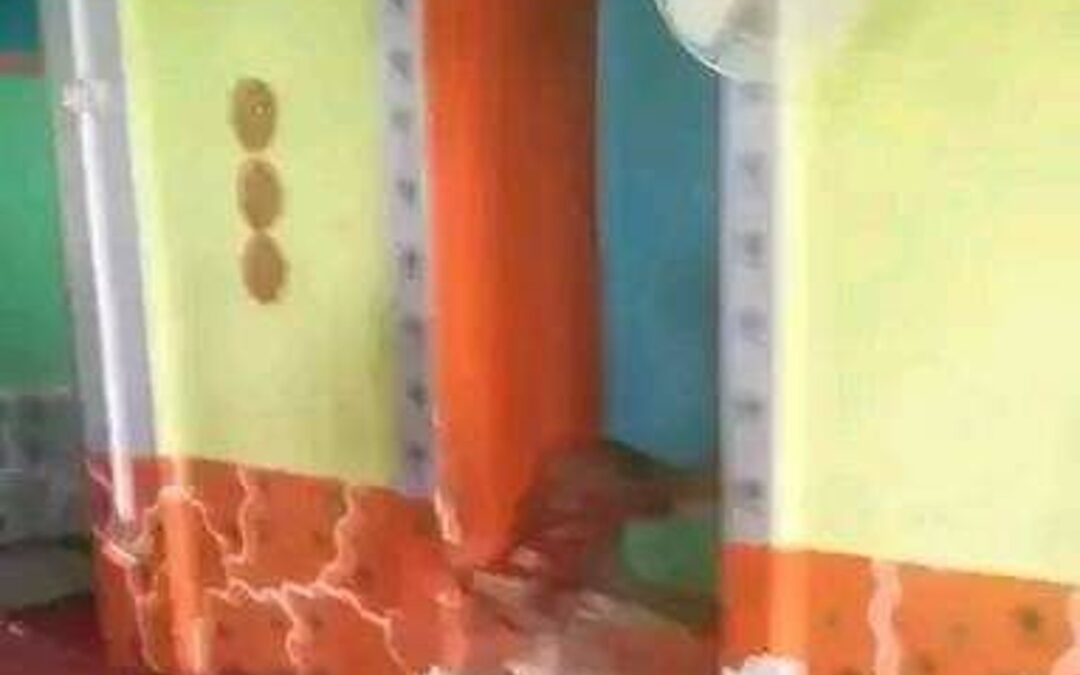 A blast happened at a mosque in Imam Sahib district in the northern province of Kunduz on Friday afternoon, killing one person and wounding seven more, according to a police command spokesman.

The blast occurred at around 1:30 p.m. Kabul time in Alif Birdi village in Imam Sahib district in the north of the city of Kunduz.

Hafiz Obaidullah Abidi, the spokesman for Kunduz police command, said that the bomb was placed inside the mosque and detonated during the Friday prayers.

The wounded were taken to the 50-bed hospital in the province, he said.

This comes nearly two months after a deadly blast at a mosque in the same district on April 22 in which at least 33 people were killed and nearly 50 more were wounded. Also in April, a deadly blast targeted a mosque in Balkh province in the north of Afghanistan, killing at least 30 people.

The blast in Kunduz is the fourth attack on worshippers that have happened in the last three months, something that has increased concerns over people’s safety, especially minorities, under the new political changes in Afghanistan.